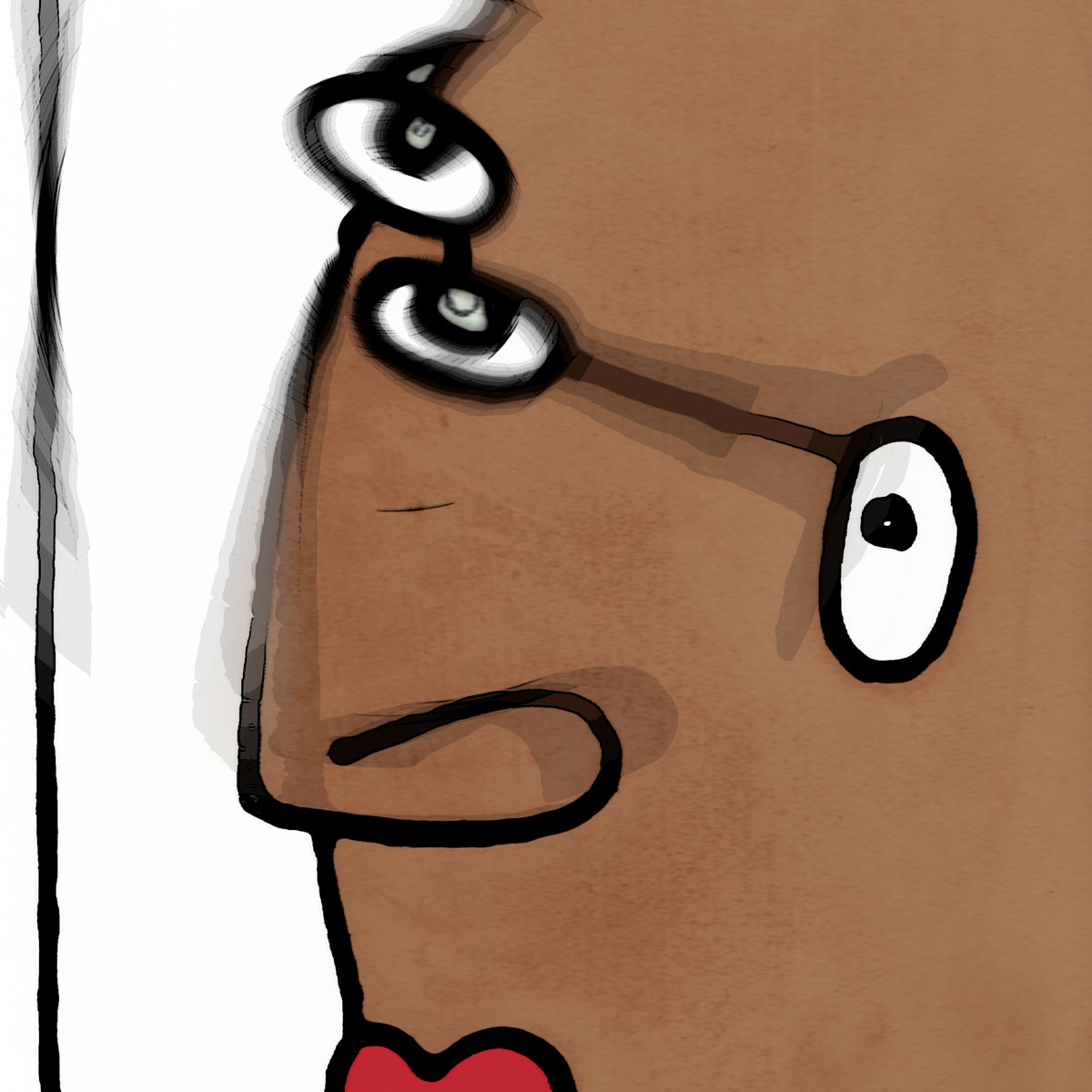 The nerve cells connected by synapses are like the molecules on the water surface of a lake, stable enough that a water strider can walk on them. But there are never ‘the very same’ molecules on the water surface. The molecules are in constant exchange with the surrounding water molecules in the lake. It is a constant dance of the molecules, in which always others come to the surface to be immediately replaced by others. As if one were standing on a gravel path and the stones under one’s feet are permanently exchanged.

The synapse connections between the nerve cells in the brain are the paths of thinking. The paths on which the thoughts walk. But the paths are in constant change. Paths are being trodden or are drifting. They never remain exactly the same.

(( More spectacular, although much rarer, is the idea or realization – the discovery of a completely new path, a completely new connection. The younger one is, the more frequently it occurs, logically, because there is not yet such a pronounced road network of thoughts. This occurs with everyone over time. ))

People tend to ask, “Is that good or bad?”
Is it good or bad when the ways of thinking change?
The answer is the same as to most ‘good or bad’ questions: It is not good or bad: it is.

Of course one cannot choose everything that comes into one’s head – into thinking. But you can influence it. The first steps are to remember again and again that everything you take in influences your thinking and thus your perception of the world.

A very smart friend once said to me: “I have always read an incredible amount, probably thousands of books in my life. That was everything, literature, non-fiction, but also crime thrillers, trivial and any kind of junk. But it’s strange, I used everything, even the greatest nonsense, at some point to get my insights.”

But not all material is equally good.

And unlike earlier times, when people couldn’t get enough information, today we live in a time when we are confronted with an overwhelming mass of information.

We can improve our thinking by learning to be more aware of what we let into ourselves.