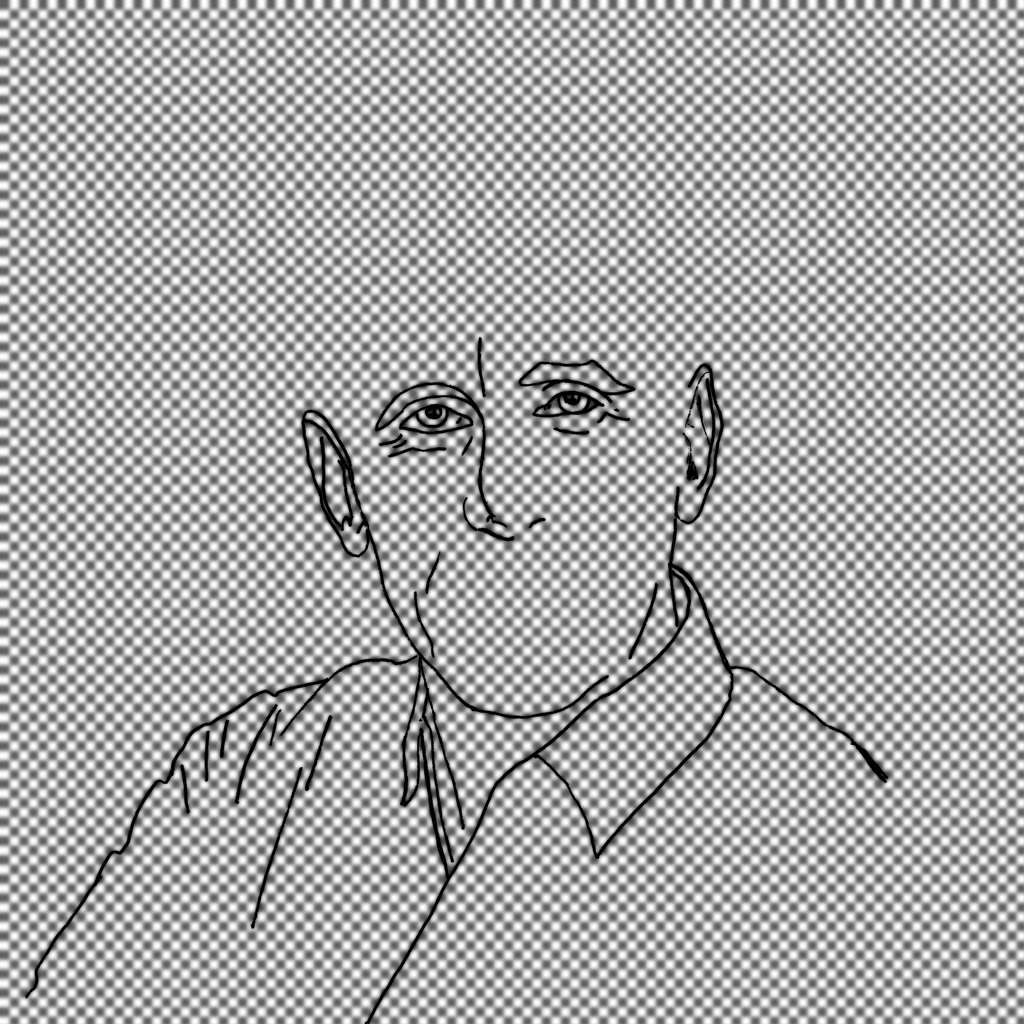 How often does it happen that someone who changes the world does so inadvertently? Probably not at all so rarely. How many start with the goal in mind to change the world and keep going until they reach their goal? I’d like to see that monkey that, even before taking its first step, envisioning such a megalomaniacal goal. So that is unlikely.

Probably the most influential writer of our times is a tragic hero who inadvertently steered the world into an other directions. Literature is sometimes able to change the world, but only a few works have influenced people’s thinking and behavior enough that it has shaped entire societies.

James Joyce “Ulysses” had a formative influence on the thinking and acting of society. Even if only a tiny part of the people may have read this book. As someone who has spent a lifetime studying the effect of stories on perception, I know from my own experience how much this book has had a formative influence on my thinking, even though I have probably never even held it in my hand, let alone read it. But regardless of my perception, James Joyce “Ulysses” is a great work of literature, experts agree.

Adam Douglas “Hitchhiker’s Guide Through The Galaxy” developed this kind power and not only made smartphones look the way they do today – years ago I gave a friend a copy of this work printed on thin bible paper. It was a joke, of course, but like every joke, it did not come out of nowhere.

In this sense, Mickey Mouse is important literature, because Mickey Mouse also had a formative influence on the thinking and actions of society. Although the experts are no longer quite so unanimous on this point, this view is hardly disputed anymore, at least in academic circles.

All of the following considerations are based on the idea that the significance of literature, regardless of its “literary quality”, can be measured by the force it proves to have to influence society. If you are not able to follow this thought, I would like to thank you kindly for your attention up to now and say goodbye, because the following considerations will not make any more sense.

You are still here? Onwards, then.

This is about the most influential writer of the present. And yet only a few know his name. The name of his most important work is familiar to millions of people. Many have read the book and quote from it as if from a bible. The book is a work of fiction, at least that is what the author himself says. It is a work that has influenced the thinking of millions of people, has shaped society and politics in the USA and the world. The author had neither foreseen nor intended the immense political influence of his words. The author had not had the slightest idea of the consequences his words would have decades later. He did not intend it and would not have wanted it. He simply did not imagine that the stone he threw from the mountain could cause an avalanche.

As a young writer the author hired himself out as a ghostwriter more than 30 years ago. As such, he wrote a tale of a hero for someone who fascinated him, but whom he despised. It was a tale of a hero as his client wanted to hear it. The client paid the writer well to be the hero of his story.

Years later, the writer even revoked his book, when he realized the danger that was coming to the people and the whole planet. But how can you revoke fiction – a fiction that more and more people began to believe in? A fiction cannot be revoked. Just as Goethe could not have revoked “The Sorrows of Young Werther” when the book was accused of driving readers to suicide.

The young author had probably underestimated the power of his words, had thought that the words he used were blunt knives, yet they were razor-sharp. The author was at the zenith of his work. His whole life long he would never again be able to create a work of this magnitude. Disgusted by the success, he never tried in the same direction again.

He wrote the book for a 38-year-old, pretentious New York up-and-comer, a foolhardy, unscrupulous man about whom hardly anyone outside of New York had ever heard of at the time.

The writer was interested in money, he was a ‘writer for hire’, but also one who took his work seriously.

Thus the writer looked into the abyss of his hero, as every good writer does. He looked at the hero from many angles, and all these views underpinned his work.

The book is entitled “The Art Of the Deal” and now the whole world knows its hero. For he became president of the United States of America and as such he came to be a key figure in the fate of the planet. It is a history of modern media, the book made the fictional hero of the story first a TV star and the idol of millions of people before they elected him a real president.

Humans are story animals, or in other words, the ability to tell stories has turned an animal into a human. Stories have always been the instrument to make the world comprehensible. But today we live in a media world in which stories are produced non-stop, no longer to understand the world, but to entertain people, and to keep the media industry running.

So it can happen that an extremely talented writer by accident invents a hero who should never have been a hero and who then enters the real world stage.