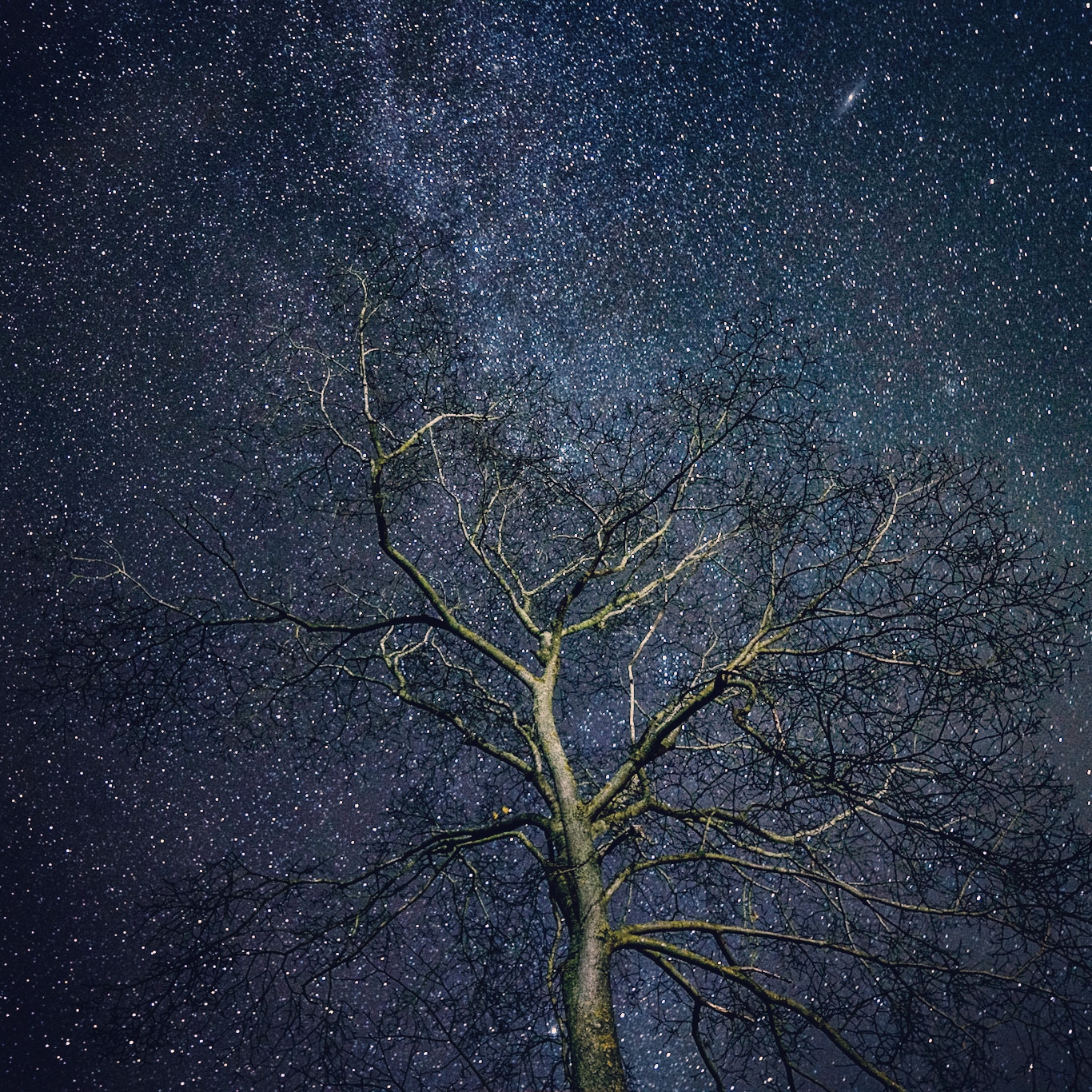 Problems that are easy to solve were solved a long time ago. They have died out. Only problems whose solution is not easy have survived and that is also logical, because otherwise they would have already been eliminated from the world once and for all a long time ago by some friendly monkey. The world without easy to solve problems, that is the world in which we live in.

So we are still surrounded by problems, but problems whose solution is not easy. This makes our world on the one hand very comfortable, because many stupid problems are already solved, and on the other hand very interesting, because we can now devote all our attention to tricky, challenging questions. Problems that cannot be solved with a single brain alone. Interesting problems, exciting problems, that is our world.

Every now and then we encounter a monkey who announces in a rather loud voice that everything is very simple. Then he explains anything. But it is better not to make the effort to understand what this monkey actually means. Because it is insanely improbable that there are still problems in our world where **everything** is **simple**. Very simple problems, as I said, are extinct.

And the monkey that roars so loudly actually belongs to the time when all monkeys roared loudly. It is as simple as that. But of course, it’s not that simple after all. Because loudly roaring monkeys like to attract the attention of other monkeys, who have not yet dealt with the respective problem, and therefore are capable of believing what the loud monkey roars, and they like to believe: “Oh, it’s all quite simple.”

Monkeys who have a clue not only speak more softly, they also speak more complicated. They say things like: “On the one hand and on the other hand” and “one must weigh between” and it is “more or less probable”, “it can be said (however) that…”.

A sentence that begins with “With a high degree of probability…” cannot be shouted and is not particularly catchy.

But exactly this can be used to distinguish the foolish from the wise with simple means. Not always and every time, but with a sufficiently high probability to distinguish the sense from the nonsense even in topics of which one has not the much of an idea oneself. You just have to build a filter and the filter works like this: Every time someone uses words like “everything”, “never”, “everywhere”, “nowhere”, “absolutely”, “always” and the like, you can safely direct your attention in another direction, because the probability of finding knowledge in the direction of the source of these words is so low that looking there is not worthwhile.

In this manner, a lot of nonsense can be faded out. And that makes life easier and more relaxed and also much more interesting.