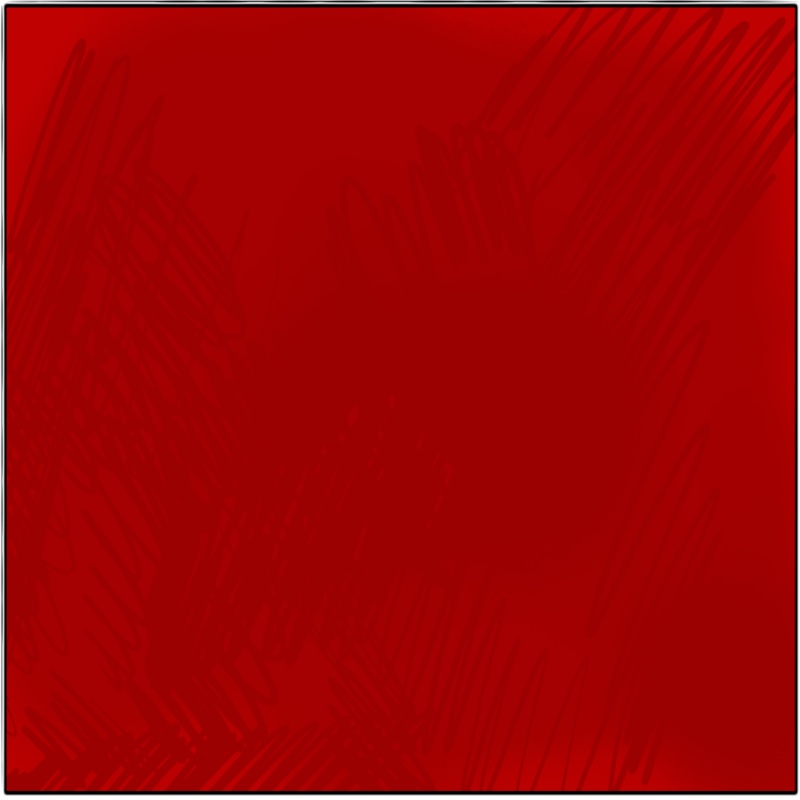 A child who can see the color red quickly learns to prefer not to talk about it, so as not to be considered an outcast, as someone who sees things that are not there. It takes persistence and courage to talk again and again with unknown people about something that nobody else sees. If one is lucky, one will eventually find someone who can see red and has not gotten into the habit of ignoring red.

One must first find common words to be able to talk about what one sees. Then and only then can one can begin to trust that red exists; can you become sure that you is not just making up red and everything that is red.