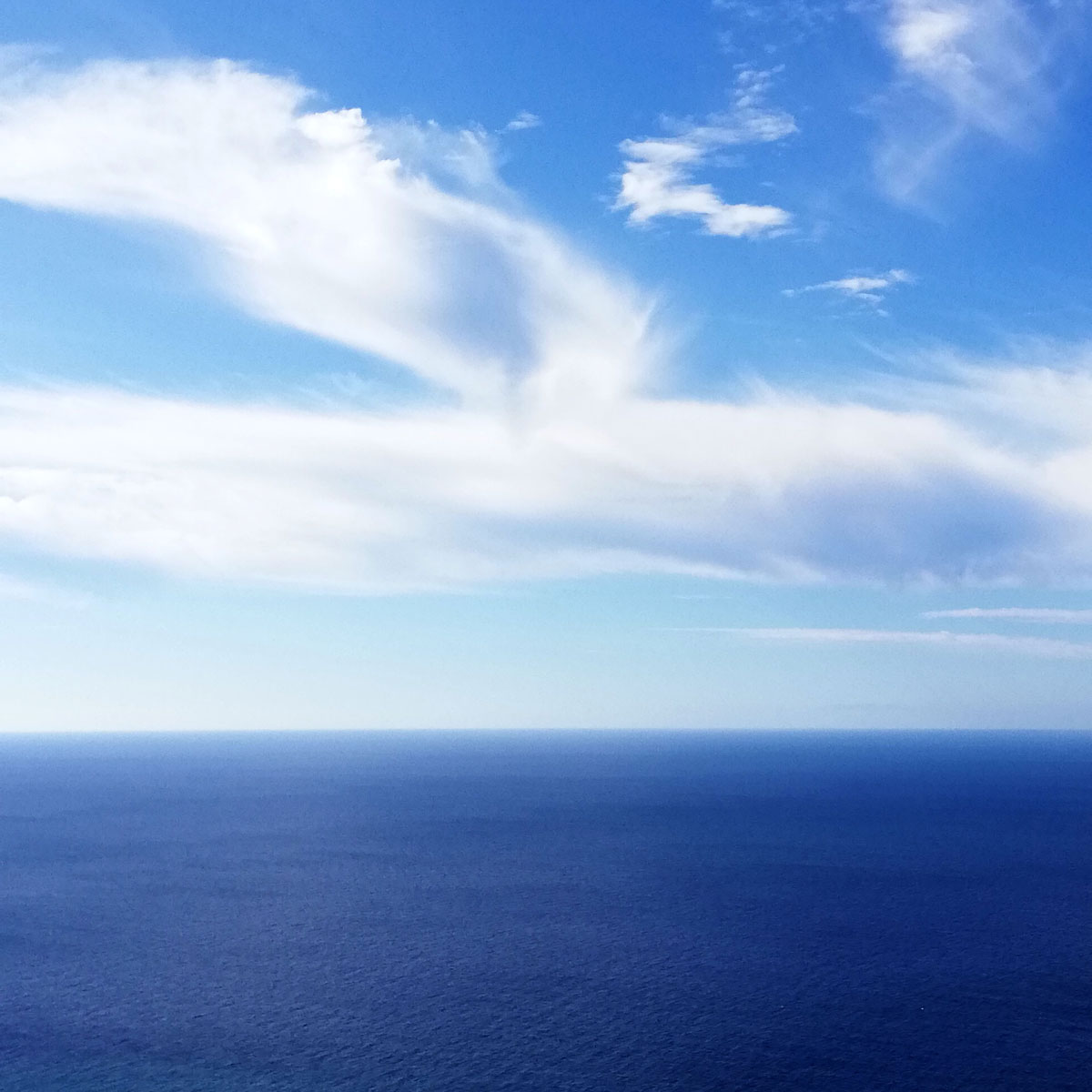 The generation of the children is wiser than that of the parents. The children are able to understand more complex interrelations and their urgency. And not only that, the children also have the ability to organize themselves so that they can draw worldwide attention to the problems they have identified to create the pressure to act.

The elders never really understood what MySpace, Facebook, Instagram, YouTube or Snapchat were all about. Suddenly it becomes clear what motivates the children to become so intensely involved with the Internet and all the new forms of media. Why screaming teenagers worship YouTube influencers who became famous for makeup tips and other nonsense. It isn’t about what these Influencers were talking about, it is fascinating how they do it. Some kids are able to get across the new communication channels better than others. And those who do is best are taken as role models. The stars have something up their sleeve that the others want to learn. And within a few years, children were able to develop the ability to communicate through electronic media at an intensity never before seen in human history.

Communication is the exchanging of information. And that works in both directions. This is immediately clear to the kids, where as we, the older generation, had to go to universities to learn it as theoretical knowledge. Kids use the net, which didn’t even exist in our time, not only as a broadcasting facility that can reach millions of people, but also as a source from which they draw their information. And also in this respect they are vastly superior to the old. While the majority of the elders still get caught up in echo-chambers, which leads to the loudest screaming idiots being chosen as political leaders, the kids (who themselves are still too young to vote) use the same net to acquire a more comprehensive understanding of the true concerns of the world.

I’m not talking about the one kid in your head who only sits in front of a computer all day playing computer games. I’m talking about the entirety of the kids who have also learned to play networked computer games and are now able to use the net in a way that is still incomprehensible to us older people. Instead of playing with networked computers, we played with Lego bricks as kids and became great engineers.

With the technology that the engineers of the parents’ generation have built, the kids today develop the consciousness to recognize the big pending problems, to differentiate them from the less important issues and to act purposefully and in the required haste. And from the point of view of a representative of the parents’ generation, I can only be amazed at how quickly the kids managed to select representatives from their ranks and to charge them with so much weight in such a short period of time that they are in a position to represent their common interests in the world’s highest bodies. And not only at eye level (which would be remarkable enough in itself) – these representatives with their 16 years of age are brighter, more thoughtful and in every respect wiser than the representatives of the generation that is currently running the world out of control.