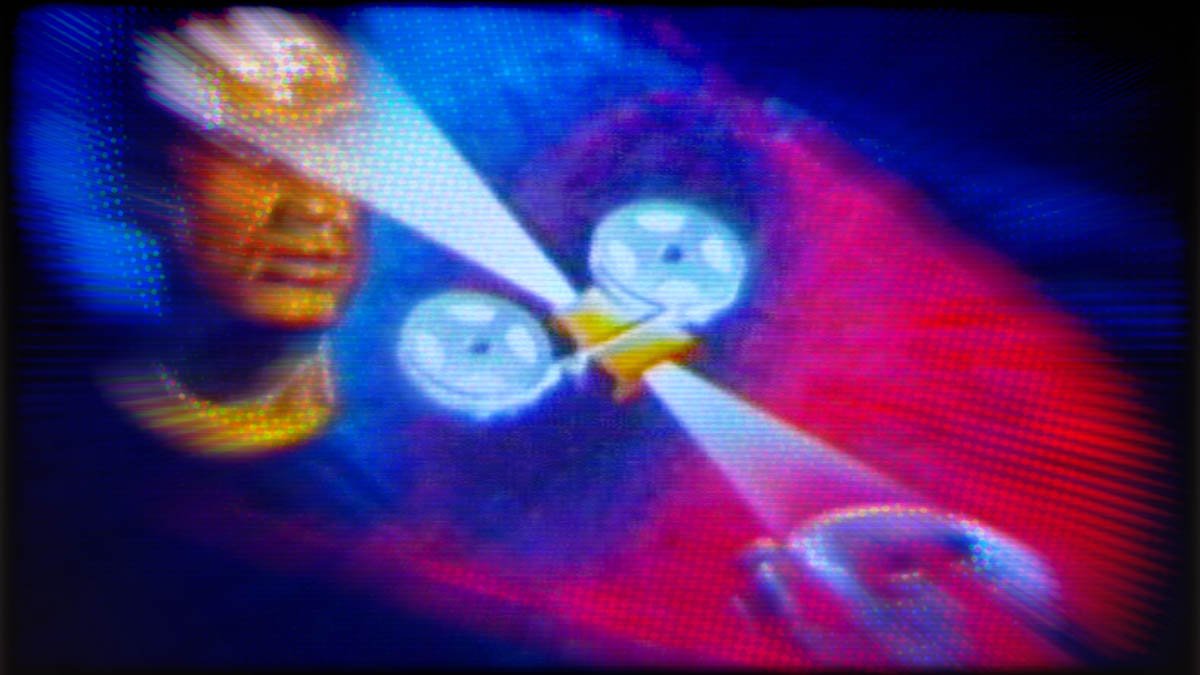 Humans have invented countless tools, the plough, the axe, the wheel, the steam engine, the computer. Humans have shaped the world with their inventions. They have changed flora and fauna, even the atmosphere. To an extent no other mammal before it has.

Without tools, the world would not exist as we know it today – with cities and cars, airplanes and digital networks spanning the entire planet.

Without tools, man would not exist – man would be an animal like any other.

We live in a time of rapid inventions. Inventions that will perhaps change us as much as the plough did, or the taming of fire. What is new is that many inventions happen at the same time and the news of the new abilities spreads all over the planet at lightning speed.

It is an accelerated time in which parents can no longer imagine the world in which their children will live.