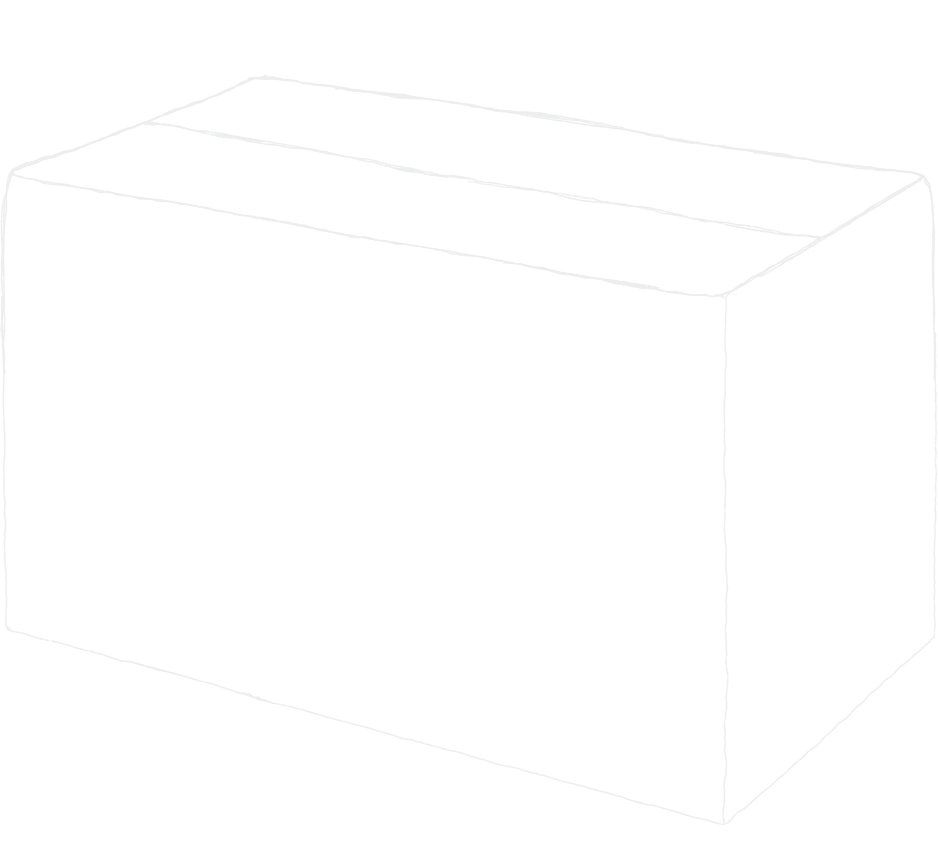 Our neighbor has ranted terribly because of the the virus. That there would be no vaccines everywhere, or at least far too few, and now they had spilled 2,000 doses somewhere, those idiots! They only care about money, he said. He used to work in the chemical industry, he said, and he knows exactly how it works and how much money you earn there.

Well, I said, if you think back just one year, we hoped and said that it would be a miracle if we would even manage to have a vaccine in one year. This has never, never, never been achieved in the entire short time that mankind has been able to produce vaccines. Ten years had been the best so far. And a year ago, we didn’t even know if we would be able to find a vaccine against the virus. Now, a little over a year later, there are how many different vaccines against the virus? The whole world has made a decision and incredible resources have been thrown in one direction. Yes, money too. And then mankind made it and now all of a sudden it’s not supposed to be a miracle to be happy about, but a failure all along the line because everything didn’t always just work out fine?

I would say that mankind is obviously on a new level. We should celebrate!

I know you can always look at a thing this way or that way, and I very often get to hear how incredibly positive I am (and what is meant is naive). But if you can look at one thing either way, why do the vast majority of people tend to focus on the negative, no matter how small it may be?

It must be incredibly fun to be in a bad mood.