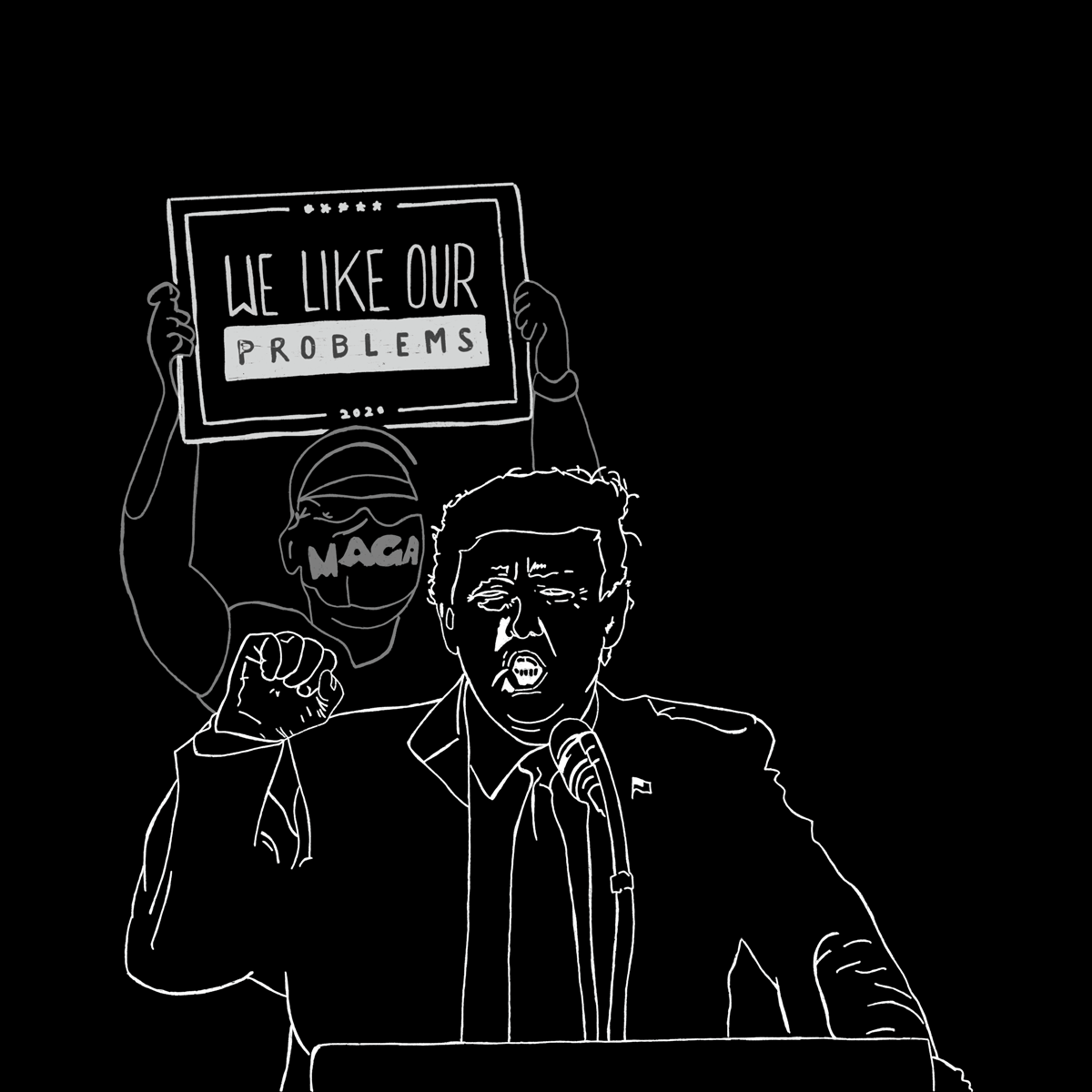 We are in the middle of a fundamental change of thinking. When this change began is hard to say, strong signals can already be found in the 60s or 70s of the last century. Thoughts and ideas that shape a society grow slowly, so slowly that they cannot be heard out of the noise of the time; only when you look at large periods of time can they be recognized.

It is like looking at a river. If you look at the movement of – let’s say – seven billion water molecules at one point in a river, it might be a lot, but it is still impossible to tell in which direction the river flows. It is quite possible that you are looking at a whirl that is moving against the actual direction of the river. This is not only possible, but to a certain degree probable. Only if you extend the time span of the observation and measure the position of the molecules again at a sufficiently large later time, you have a chance at all to recognize in which direction the river flows.

Societies are slow flowing rivers. So slow that one has to look at decades to be able to make a reasonably reliable statement about the direction in which they move.

The swing that occurred in the election of Obama began long before Obama. A giant pendulum had changed direction. And then Obama came along, was awarded the Nobel Peace Prize, and almost nothing changed. The wars that the USA waged were continued, the health care reform was more of a small reform, and the class differences continued to grow. I can still remember a conversation with friends who had placed great hope in the election of Obama and were bitterly disappointed that even after years ‘everything had remained the same’. The conversation took place towards the end of Obama’s second term before the election campaign for his successor (Hillary Clinton vs. Donald Trump) had begun in the United States. It was the time before Trump and the height of frustration with Obama. (The trigger for the conversation was a text that I had written at that time.)

Then came Trump. The stupidest political accident to be assumed.Trump rode a wave of populism that was felt not only in the USA, but also in Great Britain, Brazil, Poland and even in Germany. The populism came at a time when there were no really major current crises. No major crises? By ‘major crisis’ I mean a crisis that cannot be solved by money.

Most problems revolve around money or can supposedly be solved with money. The financial crisis (from 2008) was one such problem, and to a certain extent the migration crisis as well. Looking at problems primarily from one point of view (usually that of money) is almost always unsustainable, but if they succeed in convincing the audience, the hour of the populists strikes.

There are problems that cannot be solved with money. Climate change is one such problem, and more recently: Corona. Climate change or corona are complex problems. All the money in the world alone cannot solve these problems.

Populist systems act suboptimally when faced with such problems – they come to stupid decisions. It is as if, fixated on money, they do not find the right levers to act meaningfully.

Trump, Bolsonaro, Orbán, Johnson, Macron, Trudeau, Merkel. The less populist the better the performance in a real crisis. In the case of Corona this can be seen in the numbers.

Societies are becoming more multi-perspective, and thus more tolerant, more complex and cleverer, because they are learning to consider many and more perspectives. This is the direction in which the river flows. And it can hardly be overlooked, if you take a sufficiently large time frame into account (50 years +).

Never all water molecules of a river flow at the same time in the same direction. Whirls and counter-movements are normal, especially when the river flows relatively fast.

Trump will have been such a whirl. Trump stands for old, traditional thinking. It is the thinking of the monoperspektive, of which one must do the ‘right thing’. If the audience thinks that way, they need someone to express in simple words what is ‘right’ and what is ‘wrong’. Trump has fulfilled this function. That’s why he was so attractive to many and still is for many. Someone who knows what’s right and wrong doesn’t need experts or consultants to broaden the view. Trump is an animal of old thinking, a dinosaur that rebels up once more but is already doomed.

In the United States, not only the Democratic Party but all more or less multi-perspective forces have renewed themselves from scratch in the last four years. New coalitions with conservatives ( -> Lincoln Project ) are emerging, but not with the “you have to do it right” faction on the left.

Monopersective thinking is found everywhere in the political spectrum, but increasingly on the margins – on the right as well as on the left.

Trump was good for the innovation of thinking towards multi-perspective thinking, it was not his intention but it was his function. The new thinking, it would have come anyway. After Trump, it is now coming all the faster.

This is what I see.