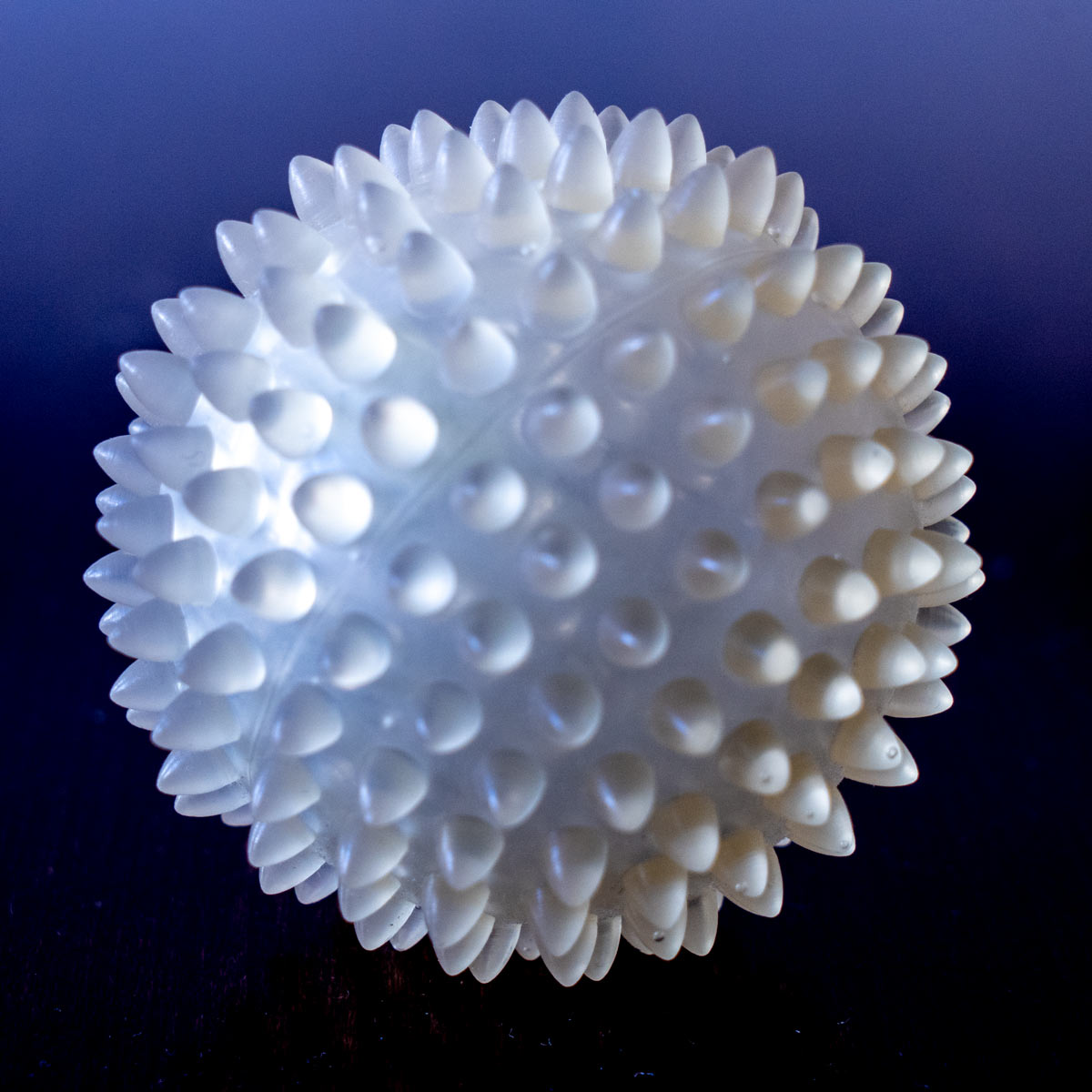 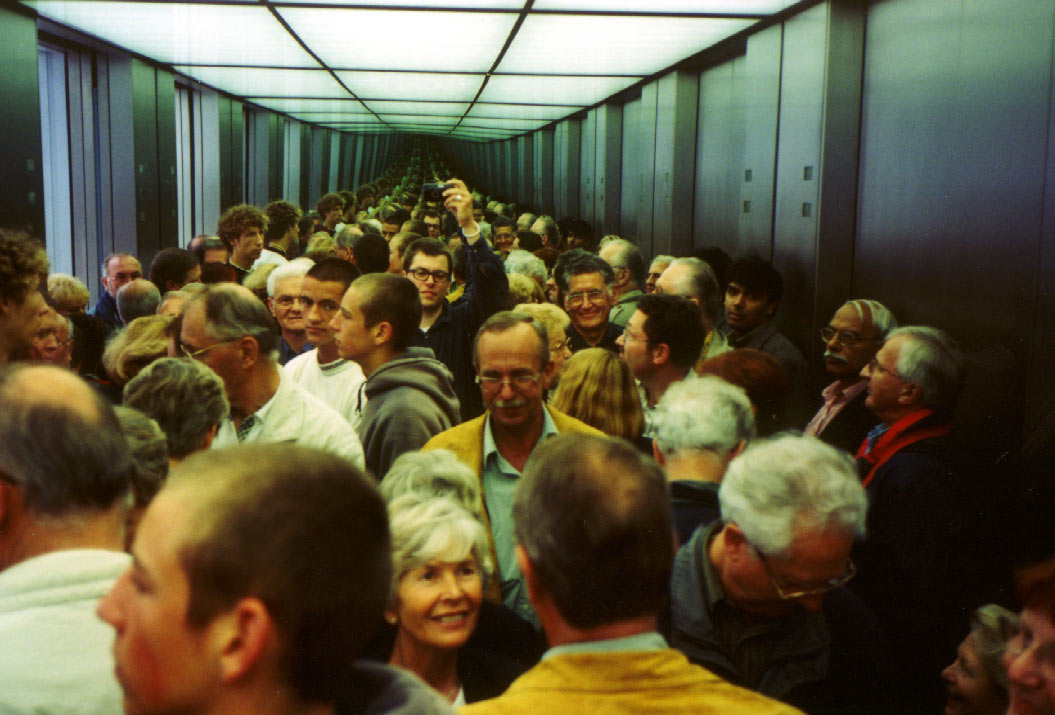 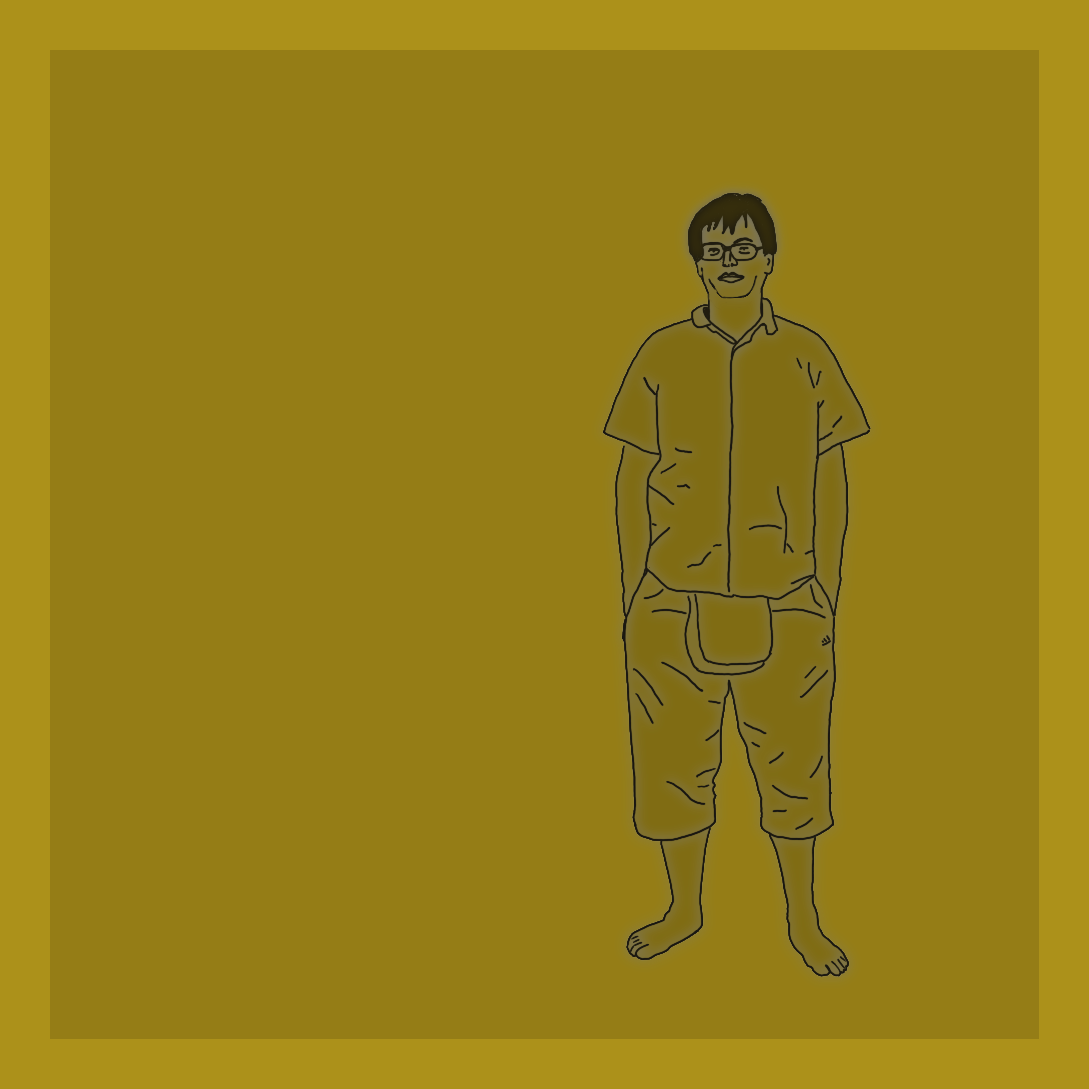 The old man looks beautiful, sitting in the spring sunshine, smoking a cigarette. In passing I greet him briefly and when I pass him again 10 minutes later, I take a heart and speak to him.

Which means I walk past him first, stop, think for a few seconds, turn around, go back and talk to him.

It’s not easy for me to talk to people. That is the reasons why I usually do everything myself. I do not like to ask for help.

Lately I have gotten into the habit of watching myself think. To look at what’s going on inside me. I observe what I feel, focus my attention on the thoughts and feelings that rise up inside me and try to hold them for a moment to be able to look at them. In this way I sometimes succeed in perceiving things in me that normally pass away so quickly that they escape my consciousness.

He looks so beautiful as he sits there in the sun, whether I may take a photo, I would like to draw him later, I ask.

The man answers “No“.

I turn around and leave. When I walked about 20 metres, I notice a pain rising in me. I turn my attention to the pain, look at it carefully. It is the pain of a small child who has just experienced rejection and cannot understand why.

It would be easy to push the feeling aside. Pushing the feeling aside happens normally automatically, but I focus on the feeling. Without judging, without taking sides. And I notice how the feeling becomes more and more overwhelming, I see how I would love to cry out in pain.

I’m a 47-year-old man, I don’t just start crying in the middle of the street because I’m being turned down by a grandfather I don’t even know.

But for this brief moment, when in the world around me probably less than half a second has passed, I can catch a glimpse of the fear of pain that keeps me from asking someone for something. 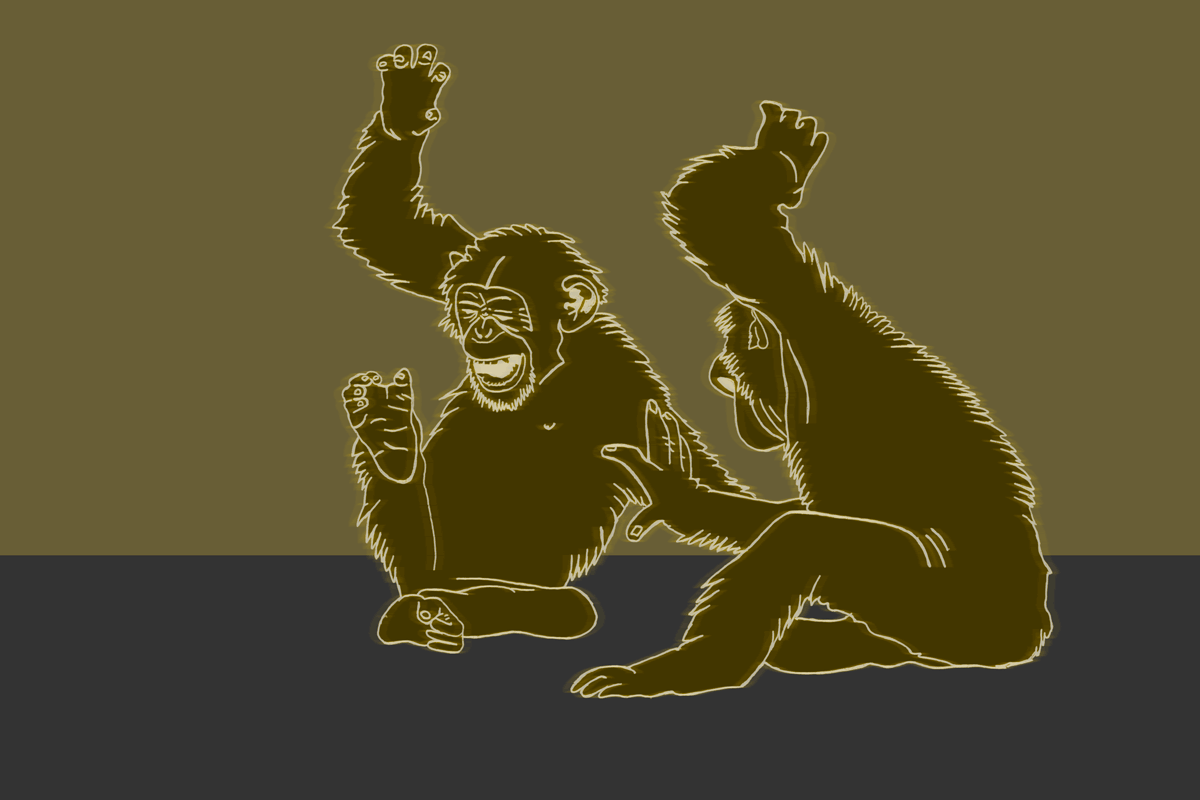 They just don’t have the words to explain to the monkeys, who need words to understand.

A few days ago a man in Lübeck walked through the pedestrian zone and suddenly laughed out loud.

Instead of doing it the other way round. Starting with someone needing something. That a person becomes aware of needing something, a jacket or a computer for example, and then making the jacket or the computer and carrying it around. You wouldn’t need all those stupid houses where stuff is just sitting and waiting around.

And the people who spend their time putting the goods in a nice light, they could focus their attention on life instead of focussing on dead things.

People who pay attention to life would be able to know by themselves what they need. But since the vast majority of people do not know what they need, some item has to be constantly held in front of their faces:
“Want?”

It costs energy to permanently seduce people to buy things. You have to constantly present things in a beautiful light and praise them. Otherwise things will clog up warehouses, storage rooms and business displays. “Everything must go!” is written in big letters on posters, because space must be made for more things waiting for someone to come who needs them.

The man laughed for a moment and continued.