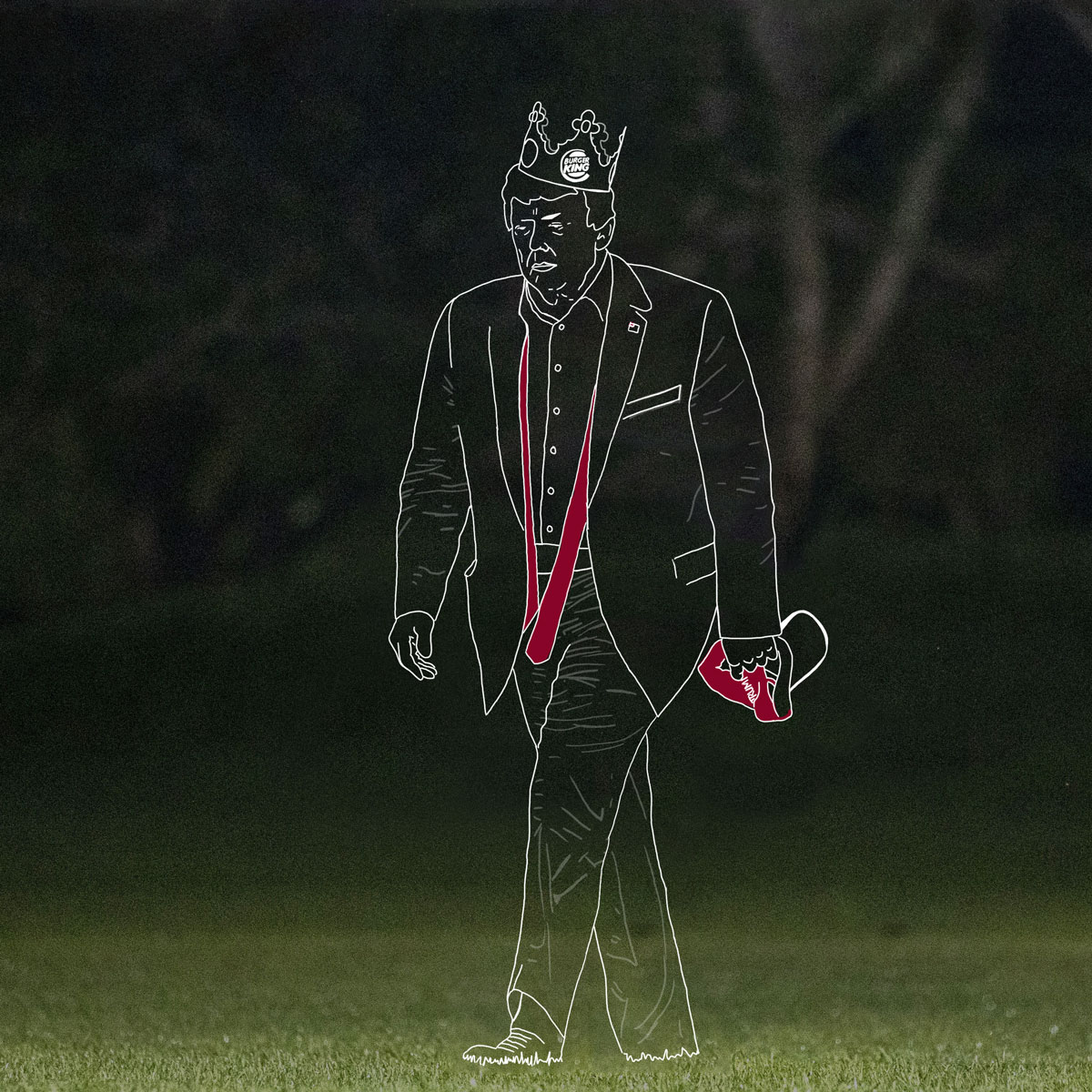 It was the strangest president ever. A president who didn’t talk politics. Who instead flaunted himself, bragging about what he had and what he was capable of. Like a child playing king, constantly explaining to the audience what a king is and what a king is allowed to do. A spiteful child who calls those who don’t want to play with him the others and has only bad words for them. A child who calls out the others with a screaming voice, for what he constantly does himself.

It was a president who exaggerated even the most banal issues until there seemed to be only two options left. Like pretending that a race of many runners is just a fight between two. And as if the audience then had to decide which of the two they had to team up with.

How did this devil manage to bewitch so many people in such a way? That they elected a television character as president, who then made being president a television spectacle? A president who only pretended to be president and measured his success in television ratings?

The people made a prey out of themselves when they began to distrust politicians on principle. The people did not want a politician and chose a clown instead. The clown sat in the cockpit with a pilot’s cap, had no idea about flying and didn’t even show a spark of interest in wanting to learn. It was a president who could not distinguish the spectacle from reality, for whom reality and fiction were one and the same.

The president severely damaged the boundaries between reality and fiction. Like two liquids flowing into each other, it soon became impossible to tell what is true and what is false. It was as if fresh and waste water flowed into each other and made society ill.

It is necessary to investigate exactly how this accident could have happened, so that it cannot happen again in the future. It was always a foolish idea to hand the scepter to the fool. In this day and age, with the weapons of destruction at the disposal of the powerful, it can be deadly – for all of humanity. It looks like we got away with it again. We’ve been damn lucky.