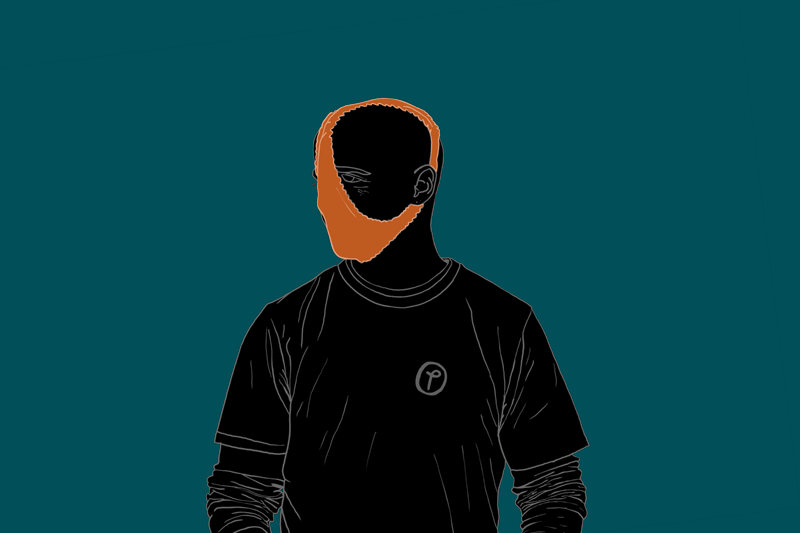 There was a time when a fool was one who didn’t care. The one who lay on the sofa and let God be a good man. “Let the monkeys in the capital decide that, I’m too stupid for that”, is a sentence that I remember from that time.

Today, fools are distinguished by the fact that they have a very clear opinion even on the most complicated subjects. “It’s obvious that… ” is a typical beginning of a sentence, by which you can recognize the modern fool. Modern fools are also tireless in stressing that what they say must not be said, especially not in the media. At the same time, the media constantly reports what the fools think, what the fools say, and there is speculation as to what the fools do might lead to.

In the past, when not so much attention was paid to fools, fools seemed to be quite good-humored contemporaries. When you looked at them, they seemed satisfied, as if they could get something good out of the situation they were in. Modern fools, on the other hand, have faces distorted with rage. They rant and scream and insult those who put microphones in their face. The fools claim that those with microphones are only lying anyway and are also puppets. This is another such foolish image, because puppets cannot lie, if they do, then the puppeteer is lying, or else we are in a fairy tale, in a story in which everything comes down to one goal, in which everything is a great conspiracy.

The sentences of the fools are full of terms like ‘the problem is’, ‘to be honest’, ‘things are not as simple as they seem’, ‘Hillary’, ‘Benghazi’, ‘Obama’, ‘dems’, ‘islamists’, ‘open borders’, ‘liberals’, ‘jihadist’, ‘muslims’, ‘killed’, ‘I am not saying’, ‘tyranny’, ‘globe’, ‘reputation’, ‘folks’, ‘I am trying very hard to not be a cynic’, ‘this are just a bunch of people trying to’, ‘cover up’, ‘I am certainly not’, ‘any of this’, ‘I have not heard anybody say’, ‘anything remotely’, ‘lip service’, ‘exercise’, ‘Washington has become’, ‘the only reason’, ‘the biggest mistake we can make’, ‘but I think’, ‘on the record’, ‘he was on MSNBC last night’, ‘by that I mean’, ‘the virtues’, ‘the people of America’, ‘the country’, ‘needless mistake’, ‘the truth’, ‘America needs to hear’, ‘ the ruination’, ‘this country’, ‘you can say good bye’, ‘if they prevail’, ‘this nation’, ‘constitutional republic’, ‘there is always’, ‘but’, ‘(you can not) watch this’, ‘the world’s greatest economy’, ‘purposefully destroyed’, ‘what this country was’, ‘now they are making’, ‘I warned you’, ‘this was coming’, ‘close to the point in time’, ‘they think’, ‘the government’, ‘everybody’, ‘seriously pushing it out’, ‘I am telling you’, ‘all of these experts’, ‘policies and wishes’, ‘take a look’, ‘people are getting restless’, ‘this is seen as an opportunity to finally archive their objectives’, ‘I can’t believe it is that close’, ‘they are openly advocating’, ‘all of this’, ‘actually correct’, ‘the media’, ‘anything’, ‘accomplished’, ‘I can’t imagine’, ‘the average ordinary American citizen watching this’, ‘somebody in the American military’, ‘believe’, ‘out of control’ ‘bureaucracy on steroids’, ‘areas of so-called expertise’ etc.

The fools speak of systems as if they were people ‘the global financial system commands’ and attribute will to the systems, as if there were someone who could speak with one voice. The system-persona follows an evil plan, which the fools have made it their business to uncover. Much like the hero of a film who realizes earlier than the others what the plot of the story is – the goal that everything boils down to. And as in the film, nothing is random, every detail has meaning in the struggle between good and evil.

The fools overlook the fact that the world is not a film. The world is infinitely more complex than any story. Humans have invented stories to simplify the complicated world. The fool confuses the world with the stories he tells himself.

If only the fool would at least be happy. But the fool is beside himself with rage. He tells himself the world in stories but it doesn’t work at all. You’d think the fool would give up, get back on the sofa and let God be a good man. Maybe someday it might even happen. But right now, it doesn’t look like it. The fools are getting more and more nervous, because the world does not stick to any plan and the fools get surprised again and again. It’s as if the system person is always conjuring up a new twist out of a hat. This strengthens the fools even more in their belief that they are dealing with a particularly powerful opponent. Yet the world is only what it has always been: complex.