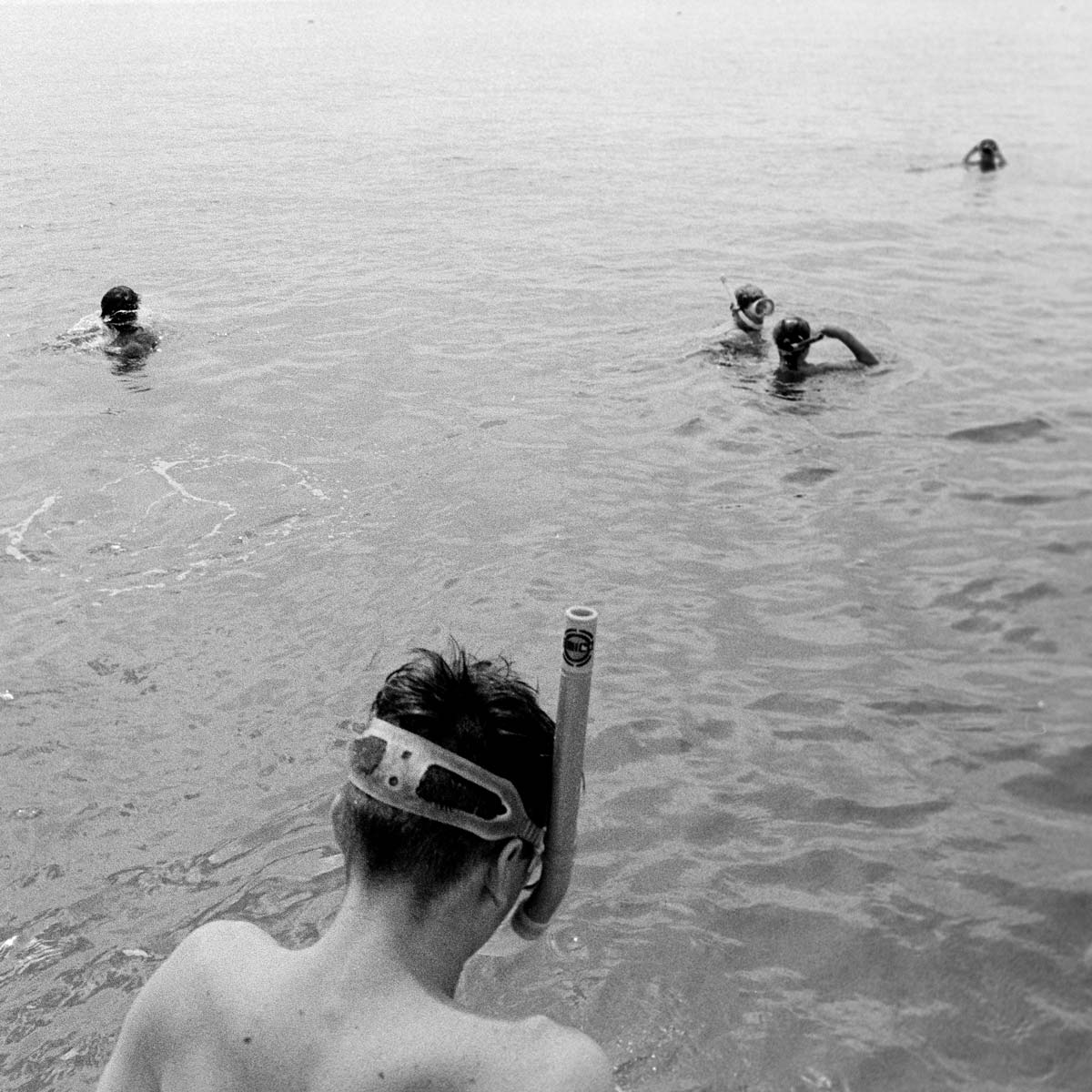 When I was a child, my father said a sentence that got stuck in my brain: “If you want to understand something, you only have to imagine it in the extreme, then it becomes clear.” I have thought about this sentence for many years. It is nonsense. Because things don’t become clearer in the extreme, but turn into something completely different instead.

Water for example. If you want to understand water, it doesn’t help much to look at water in its extremes. Water above 100 degrees Celsius is steam, below 0 degrees – ice. Water takes on a different state at the extremes. You can look at ice and steam as long as you want, and you will still never understand water.

The damned rhetoric loves to present things in the extreme. It is the disease of our time. Most people do it reflexively, and most media work that way. And so it happens that with all the extreme stories we are bombarded with every day, instead of more to clarity, they lead to ever greater confusion.