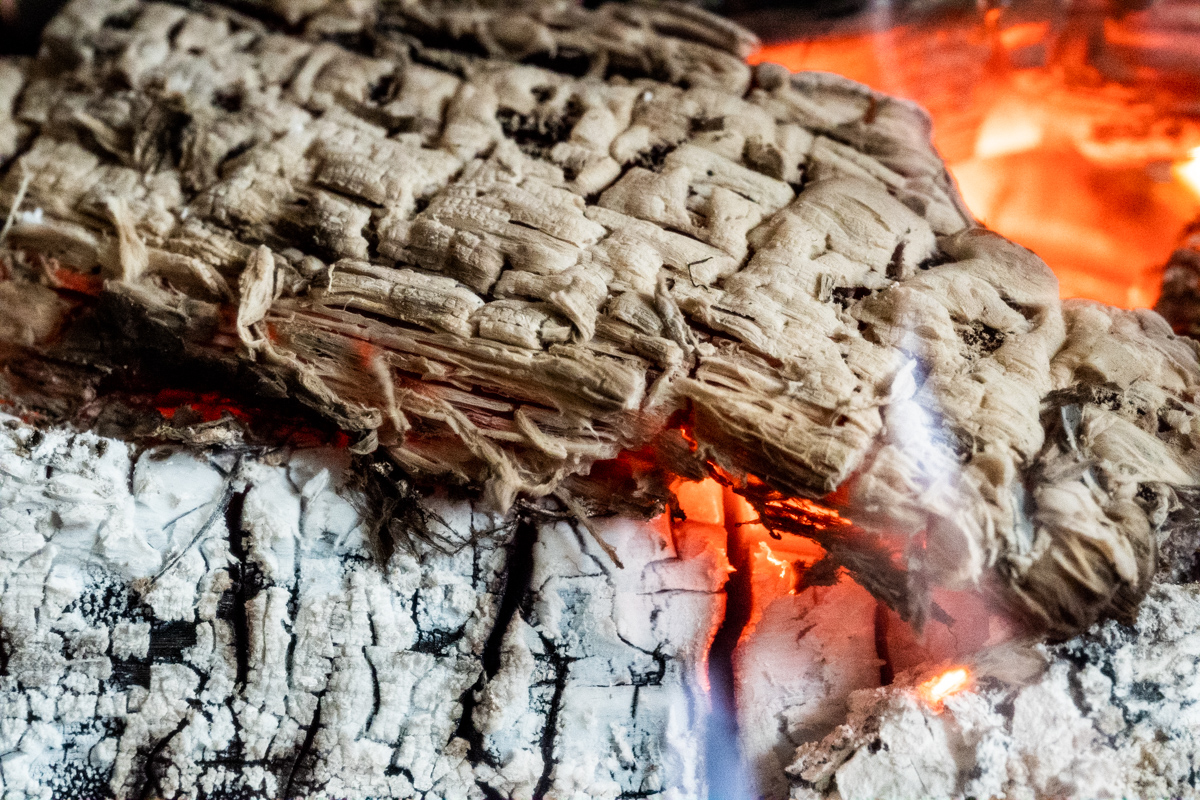 One Reply to “The future will be interesting”