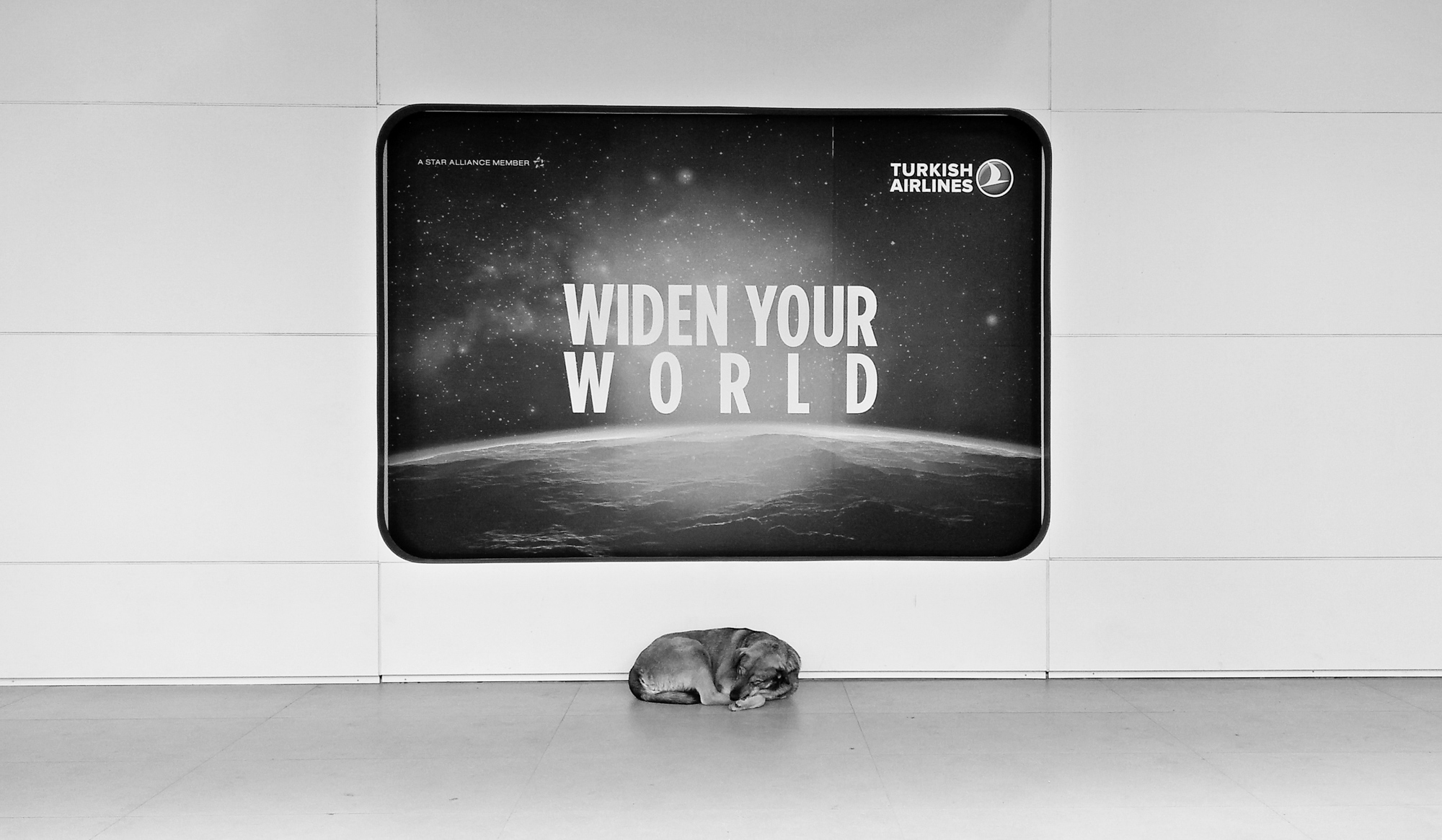 When I was invited to give a keynote talk at Istanbul University and being member of a jury for an international documentary award, I was hesitant. Turkey’s president Erdoğan and his supporters are currently doing everything to get rid of democracy. People in Turkey that dare to criticise this, lose their jobs, many are put in jail, it is a frightening development for the future of Turkey as well as Europe.

By traveling to Istanbul and publicly speaking, would I somehow help to whitewash or normalize what is going on? On the other hand, would it help to reject my invitation and not exchange ideas with people? Who are this people? They could be collaborators with a political movement, that I deeply disagree with. They might. But I don’t know, because I never met them. And if they are, if they are collaborating with the system, is it really helpful to not get into a conversation? I don’t know.

I asked three people for advice, who live in Turkey. Their vote was 2:1 that I should go. Also I was terribly interested to get a first hand impression of how things have changed since I was the last time in Istanbul, 7 years ago. So I decided to go, together with my partner.

When I told friends in Berlin, everyone had an opinion. I should be really careful with what I say publicly. Actually my talks are about film making and storytelling. Most people think that the the reality shapes the way we tell stories, but my point is that it is the other way around: reality is the result of our stories. One consequences of my argument is that there is no truth, and the consequence of that is that there is no god. “You should be careful, to say such things”, my friends in Berlin said, “and you should also think about the consequences, your words might have for the people that invited you.”

Hmm. I think you get on slippery ground when you start to think for other people. And when you start to not say things, that you would say, but you think others might not like it. But what is it exactly, it that others don’t like. And where exactly is the border? What can you still say and what what not? You can only guess. But what is that guesswork based on? In my case – not much more than stereotypes. The bits of information that I get from Turkey amidst a stream of information that I constantly get from places all around the world. I have the feeling I know, but I generally know, for sure I don’t know enough.

All these thoughts in mind I traveled to Istanbul.

It started right at the airport Istanbul, when we were picked up. We entered a fascinating discussion that would last for days with another guest that was picked up with us. The people that worked for the venue were great, as well. People that work for film-festivals are a special breed of people, it seems, if the festival is in cooperation with an government broadcaster in a wannabe-totalitarian regime or not. 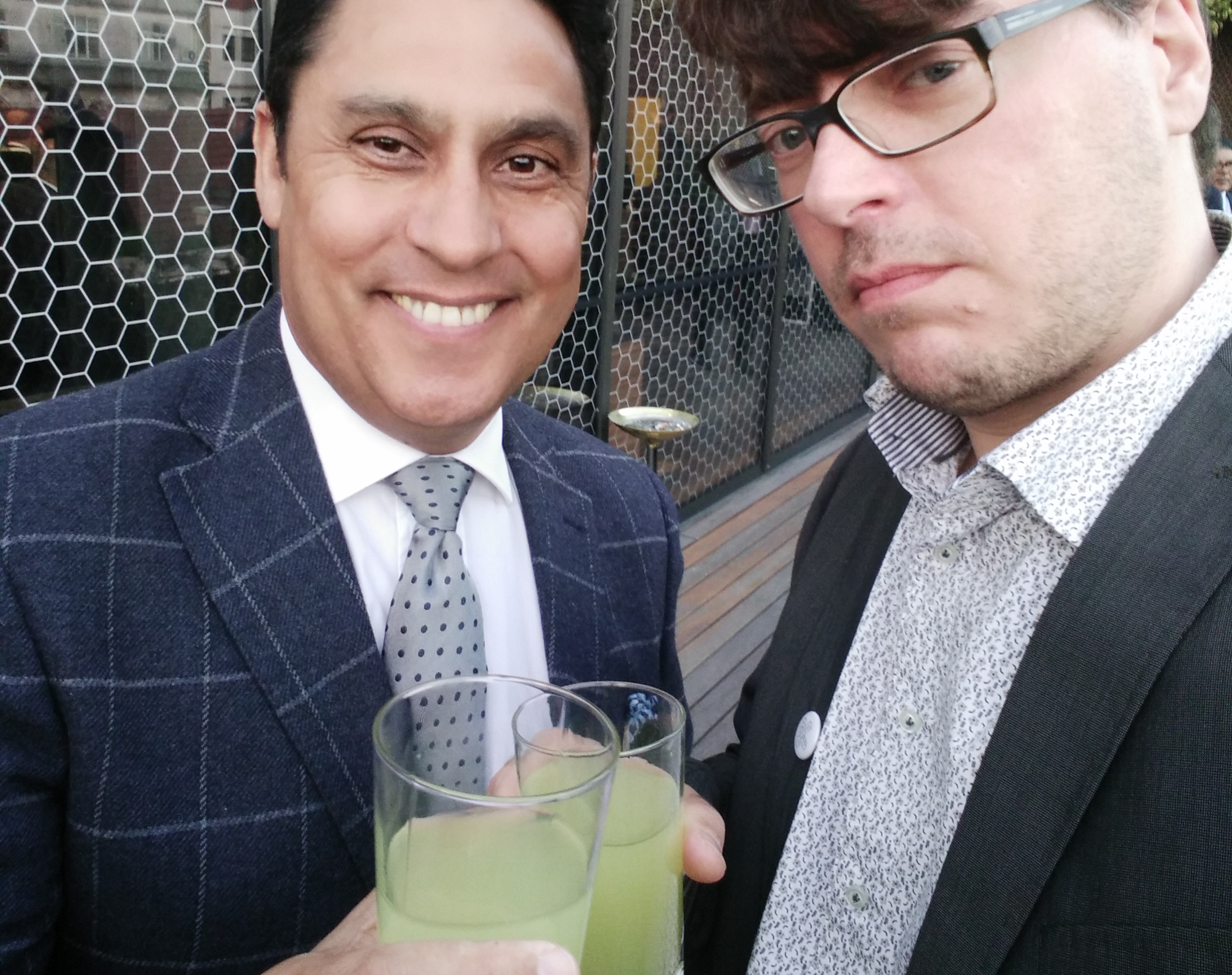 At the opening “cocktail party“ only lemonade was served. Why on earth was it announced as cocktail party? After I lost my shyness on stepping on other people’s toes, this became a source of numerous jokes. This festival was a dry film festival. During the days of my duty as a member of the jury I did not leave the Hilton for three days. I had more juice than it is healthy and swayed from buffet to buffet, going to bed early. We were a group of six watching and discussing the films, seated in a circle. The jury meetings felt like group therapy sessions. the Hilton like a sanatorium – the Magic Mountain, while the world around falls apart, unnoticed.

Mentioning the absence of alcohol in a private conversation became the litmus test of figuring out, where the person stands, in regards to the system. “Oh, of course you can get alcohol, let me order you a glass of wine” was one of the two reactions I got and I learned that people close to the system said that. With others mentioning the absence of alcohol would open a conversation about how the country had changed in the last years. 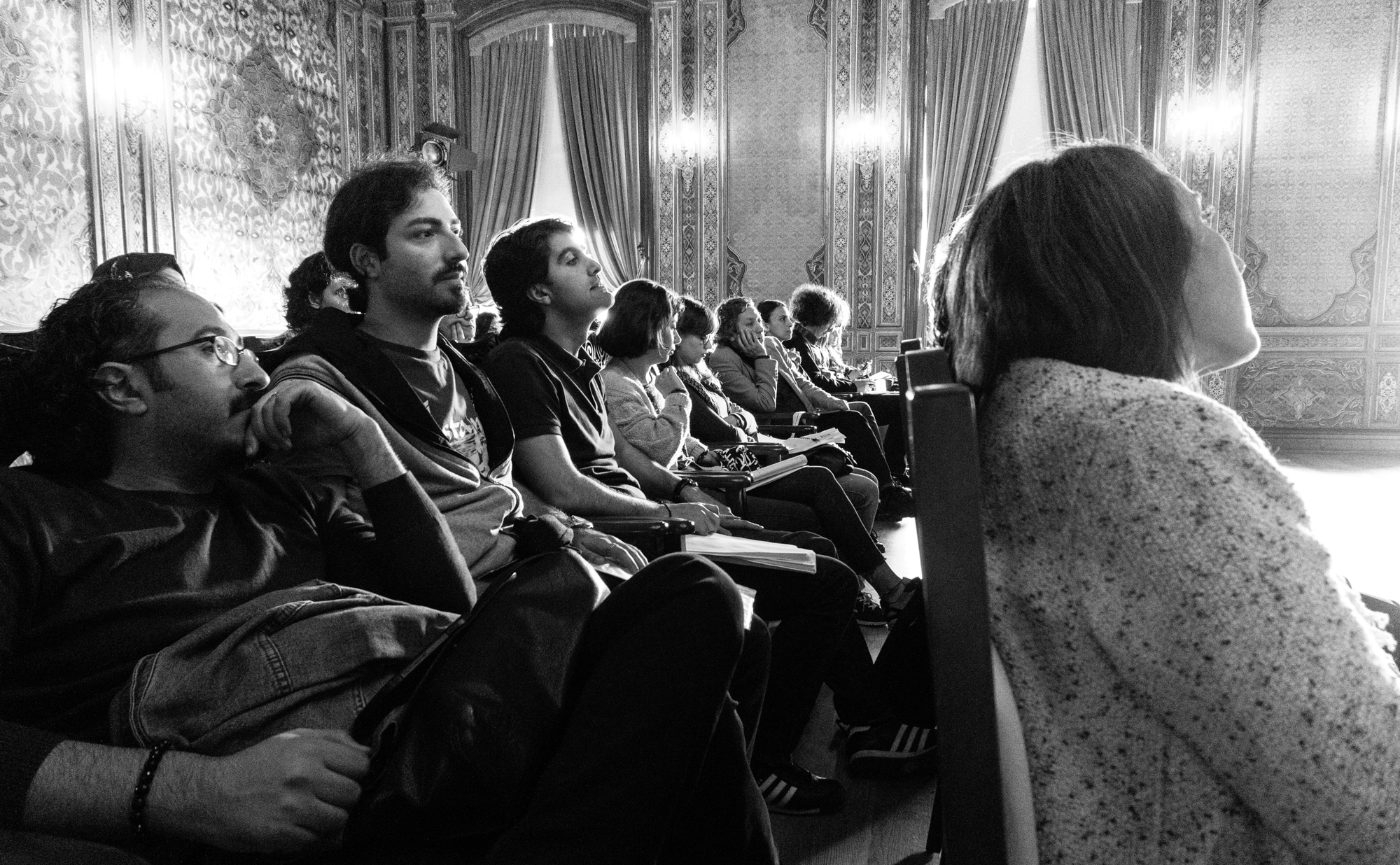 Things look normal but tension can be felt everywhere. I gave a talk at a time-honored university. Wonderful place, after my talk friendly applause but no Q&A.

I gave a second talk at the festival. This was more of a presentation of the Korsakow software, but as always, when I present the software, I also talk about its philosophy. The audience was like a sponge, eager to take in what I had to say about new ways of constructing reality and new ways of thinking. This time there was a Q&A and the questions were great.

Istanbul still feels to me like a European city, and I now think it was a big mistake that Europe was not more welcoming to Turkey. If Turkey would now be a member of the European Union, it would not walk the path it seems to be doomed to take now.

Many people I talked to (the ones who did not immediately want to prove to me that alcohol is available) are very pessimistic. Many of them have a plan to leave the country. “The decision is taken, already,” someone said, “Turkey will become like Iran.”

One thing I can’t let go of: There is no law in place to get rid of alcohol, there is not even an order. People behave in a way, that they think pleases the authorities. It is not the power that demands that. It is the people thinking that the power likes it, and therefore paving the path for the powerful, teaching the powerful how to go further. 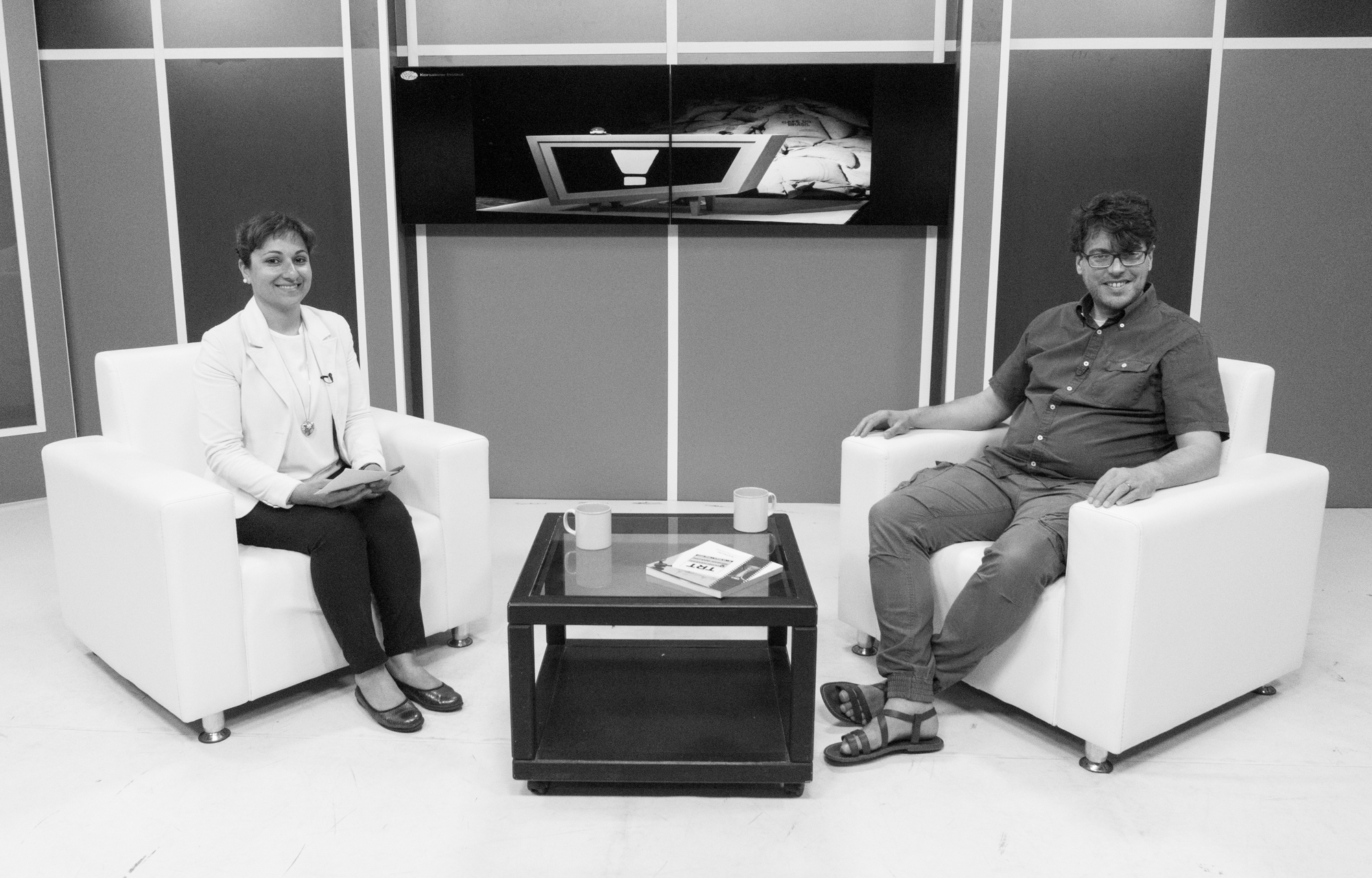