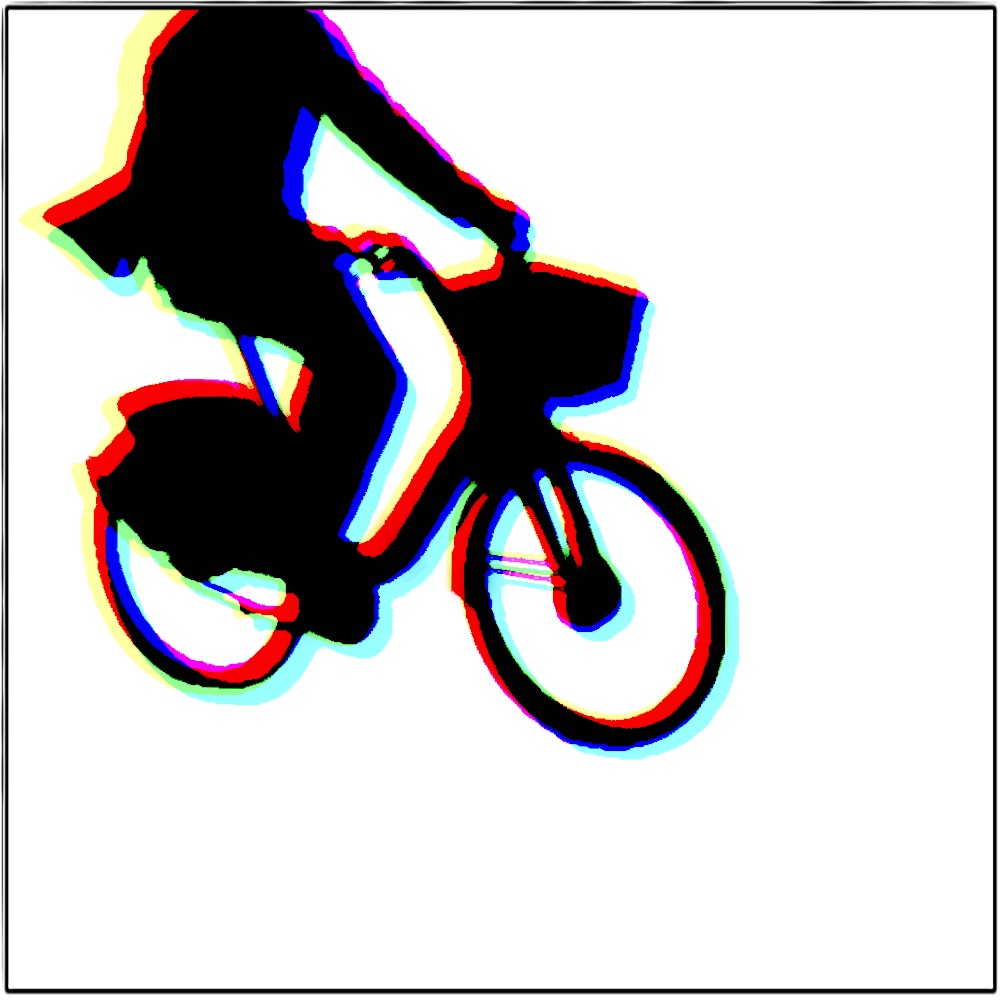 Berlin Kreuzberg. It’s a sunny Sunday afternoon and I’m riding my bike past one of those new, chic, cool coffee shops when I notice someone who’s also on a bike. A young man with a full beard, as they are currently in fashion. He’s riding a bright red-orange Jump rental electric bike. Jump is actually Uber. And Uber is one of the companies that is currently transforming the taxi industry worldwide. The man with the full beard is turning into a cobbled side street. He calls out “Uh, Oh!” and I see that the rear wheel of his bike is flat.

I wonder a little at first and as I continue to cycle more and more, whether the young man realises that it is not good for the bicycle at all when you ride over cobblestones with a flat rear wheel. With a normal bicycle he would probably hardly get any further, but with electric drive it obviously works, even if it seems to be unpleasant. The bicycle is an expensive bicycle and the rear wheel is surely heavily damaged after the torture. Only an idiot would do that to his own bike, but it is a rental bike. While I’m still thinking about whether it frees the young man from being an idiot if he destroys a rented bike, our paths cross again. The young man drove on another route in the same direction.

I speak to him and ask first if he is aware that the bicycle would suffer. The young man is well aware of this – ‘they’ have certainly priced that in, is his first answer; and as if to prove that he is capable of even more complex thoughts, he asks back whether I know what kind of company Uber is, and he gives the answer himself: an exploiting company! And he doesn’t think it’s OK, that I aproach him so morally.

I have neither sympathies nor antipathies towards the Uber company and I say this in my defence. I am just always amazed by the logic with which people think. And when the chance presents itself, I sometimes ask.

That would be too exhausting for him now and if I could please go on and leave him alone.

I understand that, I don’t feel that way myself, but I understand that it is exhausting when one’s own thinking is put to the test. Even well-educated and well-combed young people who live in the most pleasant parts of the world without any great worries find it difficult. That’s what I keep finding out with my questions.