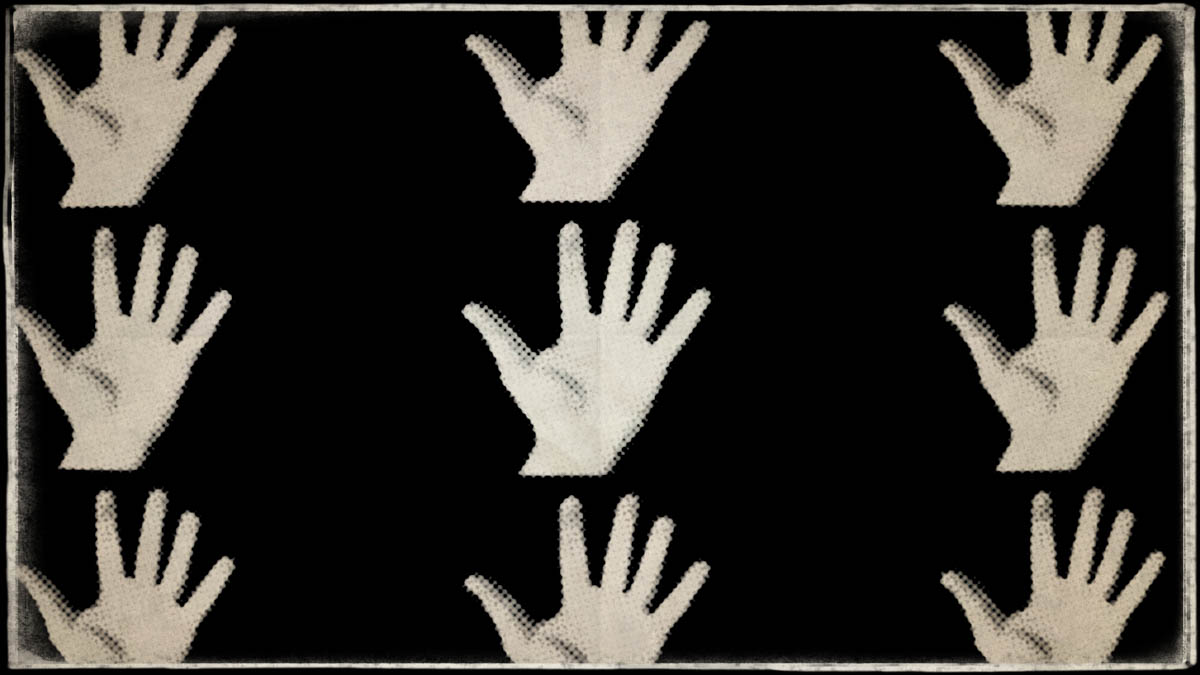 One day there was a monkey paw lying in front of me on the table. It took me a moment to realize, it was my own hand. At that moment I became aware: I am a monkey – with a monkey’s brain.

The monkey brain explains many things. Much of what I cannot understand, even if I think about it for a long time. Like a dog that’ s too stupid to take off its own dog leash. A dog leash is an unsolvable problem for a dog. No matter how clever the dog may be.

My fellow people: Also all monkeys. That also explains a lot. For example – how they drive cars. And that doesn’t mean that they don’t drive well. On the contrary. Drivers are impressed by well-trained monkeys who steer madly dangerous machines around. Only rarely do accidents happen. And when an accident happens, usually not much happens. Bumpers, safety belts and airbags ensure that nothing bad happens to the monkeys. Then the monkeys get out of their cars, tap around on their mobile phones and a little later a police monkey arrives to secure the scene of the accident and scatter white powder that absorbs the liquid that has run out of the cars.

Insurance companies handle the damage. This is impressive: monkeys came up with all this. It is a complex system of inventions, rules and precautions all serving one purpose: That the monkeys are all right.