You can only understand sex if you have sex – right?

People often think that the best way to understand a situation is to be in the situation. This is in fact false. When being in a situation, the personal angle on the situation becomes so convincing that it suppresses other, very often more meaningful perspectives. 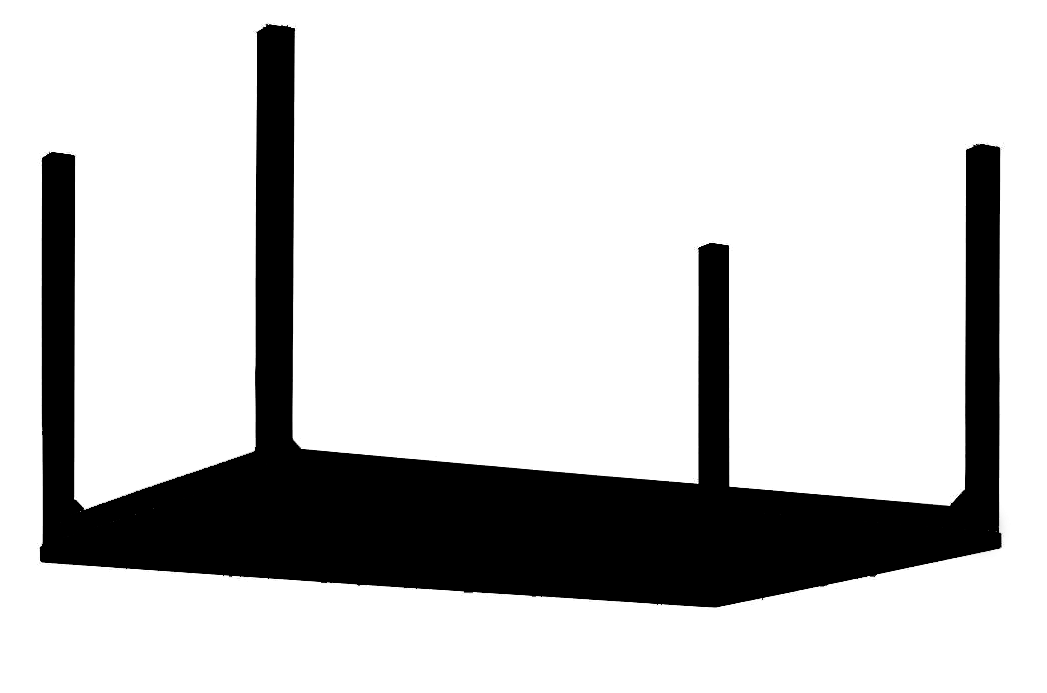 This was in fact all false.

Truth is, that truth does not exist.

So let’s better get rid of the word truth altogether and reframe the sentence: The reality is, that truth does not exist. This new sentence might sound similar. But it is not the same. Reality is not truth. Reality is, what we agree on – for the moment.

It is very handy to live in a reality that is shared with others. And it is actually very painful, when this shared reality slips away. If you ever broke up with a person you loved – you know.

Not only with people, you are close with, shared reality comes in handy. If you are hungry, it is great, if you live in a shared reality, where you can exchange a 2 Euro coin for a sandwich.

So reality is not something that is already there, and we just have to find it, it is rather something, that we have to agree on. So how do we agree on reality? How does that work? How is reality built?

We agree on reality by sharing stories between each other.

We build reality by telling stories. Story-telling might not be the only tool to build reality, but it is the most powerful. It is the tool, that human apes developed the furthest.

It is not that you tell a story and then it is. For Reality to be, it needs to be shared between our monkey brains.

If I tell the story, that I own billion Euro, that would not change my financial status. But if I manage to convince everyone relevant around me, that I own one billion, then I would live the life of a very wealthy human ape.

This is a trick that some master very well. They use the trick to create reality the way they want it to be. And if the image of President Donald Trump comes into your mind now – yes this is an excellent example.

So here we are, and I could now talk about the responsibility of media producers. So many of you – my friends – are media producers, storytellers, reality creators.

But I would like to talk about another angle of storytelling.

Storytelling is not only a tool to shape reality, it is also a tool to explore reality. And we do that all the time. Because we do not just tell stories, we also listen to stories. And you, as a producer of a narration, you do that. Before making a film or an i-Doc, or an article, you read books, articles, you listen to people. You take in other stories to get a better understanding of reality, before you express your vision of reality, yourself.

This is, what I am most interested in, in my work: To get a better understanding, how the world works, what reality is. To observe and to explore the world. And that means to explore the way we tell stories.

The edges of reality.

But what is interesting, is that these borders of reality are not fixed. They change over time. There are things, that were not part of the shared reality in the past. But they became part of it. Things unthinkable in the past suddenly pop into existence. We live in a time, where it happens all the time, that, not too long ago unthinkable things, just pop into reality. 1000 years ago this was very rare.

Bacteria. Totally outside of the shared reality of human apes for the very most of their existence. Then suddenly, they became thinkable, measurable, and we could even make them visible.

As soon as something becomes thinkable, it is more likely to become visible, hear-able, touch-able, smell-able, feel-able.

Reality is a cloud.

The territory of reality changes its shape over time. New things become part of reality and others drop out.

Things that have dropped out, were part of reality in the past, but they are not any more. These things that are not part of reality any more, are difficult to see, because they are now invisible, only indirectly we can notice them. From evidence we find, we are able to tell, that they must have been part of the shared reality, in the past. When we find temples of ancient gods for example we know that these gods must have been part of the shared reality of the people in the past.

A microscope is a tool, and when it was invented and pointed at an edge of reality, a new reality became visible and reality expanded. This new reality, quickly became part of the shared reality. The findings of the people, that were the first to look through microscopes, are now taught in school.

You can also use a camera and point it at the edge of reality, learn new things and thereby expand reality.

Storytelling is a tool.

Like a camera is a tool. Like a microscope os a tool. Tools that allow to do two things:

What is the best practice, if you want to expand your understanding – the premise to expand reality? You want to observe something from a perspective as neutral as possible. So what does that mean – neural?

You need to have a perspective like someone – who is not in the situation.

Let me give you an example. When I have a tense discussion, a fight with someone, often I get angry or emotional. That is not a good receipt to get a good understanding for the situation. Later, after my mind has calmed down, I usually get a better understanding of the situation. I know what I could have said, and usually I also understand the other person. Unimaginable for me, when I was in the situation.

This is a practise, an exercise.

In the beginning, when I got together with my later wife, we had intense fights. Fights so intense, like I had never experienced in previous relationships. But with every fight, we learned something about each other. Every fight became a learning experience. This is something I had also not experienced in other relationships. It was, because my wife taught me a trick: to get yourself out of the situation, while you are in the situation, so that you can look at the situation from a different perspective. And from this different perspective, I could see two people in a situation with each other, two people that I loved and I suddenly was able to understand them both.

This is how stories are told today: exciting, emotional, they try to create empathy.

The way we tell stories now – the current CONTEMPORARY STORY FORMAT is a result of the hyperlinear way of storytelling, that was only possible, after the invention of film.

In the the beginning, when film was invented, people using cameras, were explorers of reality. And by exploring reality, they expanded it. But then, they started to edit what came out of their cameras. And by editing it into a fixed narration, that never changes, even if you looked at it a 1000 times, they explained reality and thereby solidified it.

This became more and more the focus of media makers: To explain reality. And by explaining reality you solidify it.

The computer changes the way we tell stories.

I happen to work at a TV news broadcaster. This is how TV was done in the past and is still done, today: There are – actually just a few – people, who go out into the world and explore reality (mainly using cameras). Then they return to the TV-station, edit their material and explain to the audience, how the world works. The TV-station is an institution, that does a very tiny bit of exploration and a lot of explanation. A tiny bit of expanding and a lot of solidifying reality. That practice is rooted in old TV technology. Before the internet it was not possible to do it in another way.

Now things can be done differently and we can already see new institutions appear. And these new institutions might replace the old ones. Institutions, that focus on exploring and understanding reality. The media-institution of the future is less of a broadcaster, and more of a university.

People working at these new institutions go out, explore reality, and they take back what they found. Up to this point it is not much different from how it is done traditionally. But then they discuss their findings with others – with the audience – and they ask the others – the audience – for advise. They document the whole process and make it available. This way of working, is far less focussed on the end-product, but much more on the process.

The mindset of media-makers today is: think about the audience, think about what they want.

The mindset of media-makers in the future will be: think about the audience, think about what they can do for you – for getting a better understanding of reality.

3 Replies to “HOW TO CREATE REALITY”